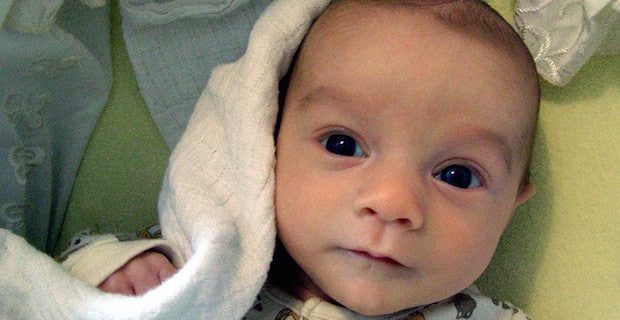 In the past year, we've seen the federal government shine more light on the over-prescribing of antibiotics than ever before. In fact, The Centers for Disease Control and Prevention has been studying it in doctor's offices across the nation. They've also tied the use of antibiotics to a debilitating illness called Clostridium difficile or C. diff, especially C. diff in children.

Read more about the dangers of overprescribing antibiotics

"[P]eople need to understand that by taking antibiotics for viral infections, they're putting something in their bodies that they don't need," said Jeffrey A. Linder, MD, MPH, associate professor of medicine at Harvard Medical School, associate physician at Brigham & Women's Hospital, Boston, and senior author of the study, reported on Science Daily. "Taking antibiotics unnecessarily exposes people to adverse drug reactions, allergies, yeast infections and nausea, with no benefit."

C. difficile is a bacterial infection that causes severe diarrhea and in some cases, death. Kids that have recently taken antibiotics are getting it much more frequently. According to new research from the CDC, 71 percent of C. diff cases in children ages 1-17 were associated with their community healthcare provider or family doctor, compared to adults, where two-thirds were associated with hospital stays. Of those cases, 73 percent of kids had been prescribed antibiotics.

The CDC says that an estimated 17,000 children ages 1-17 get C. diff infections each year. These infections are increasing annually.

C. diff traditionally impacted older adults in hospital settings, but most recently, the infection has been spreading to younger and healthier patients. Antibiotics kill both good and bad bacteria in the body, making it easier for bacterial infections such as C. diff, to thrive.