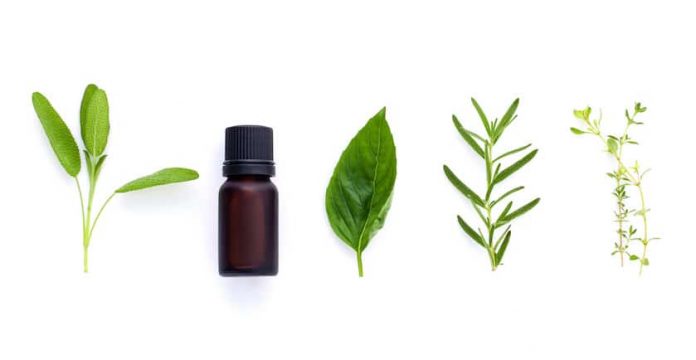 When someone mentions mint, I think about little hard candies that can freshen my breath or cups of peppermint tea. However, various mints have other benefits that may contribute to healthy living, and it could involve your memory.

Admittedly the research into the relationship between mints, the brain, and memory is in the early stages. However, the findings have piqued the interest of a number of scientists and the general public, especially since experts have predicted a steady increase in the number of people who will develop Alzheimer’s disease and other types of dementia and memory problems in the coming years.

Power of peppermint Ahh, the aroma of peppermint! Is it more than a pleasant fragrance? A group of researchers set out to identify the impact of peppermint aroma, ylang-ylang aroma, and no aroma on cognitive performance and mood among healthy volunteers. The experts used a computerized assessment tool for the analysis. They discovered that peppermint significantly enhanced memory and alertness while ylang-ylang made both of them worse. Ylang-ylang did get extra points for having a calming effect.

What do these results tell us? Peppermint aroma appears to possess properties that help improve memory and alertness, and so this noninvasive approach deserves further investigation. In the meantime, you may want to enjoy peppermint essential oils in a diffuser.

The spirit of spearmint

At Saint Louis University School of Medicine, a research team explored the compounds found in spearmint and rosemary and their impact on animal models of mild cognitive impairment (MCI). This is a condition that often precedes the development of Alzheimer’s disease.

The study involved an antioxidant-based ingredient produced from spearmint extract as well as two made from rosemary extract and giving them to the affected mice. According to Susan Farr, PhD, research professor of geriatrics, “We found that these proprietary compounds reduce deficits caused by mild cognitive impairment.”

Specifically, she and her team found that the compound made from the spearmint extract was associated with an improvement in memory in two behavioral tests. They also saw signs of a reduction in oxidative stress, which is a known indicator of age-related cognitive decline.

How much spearmint can help your memory? Farr noted that for now, it’s not known how much of these herbs anyone would need to be exposed to before experiencing an improvement in memory and learning. However, she also emphasized that “it’s worth additional study.”

Catnip (Nepeta menthoidesis) is in the mint family and it’s not just for cats. Actually, the research thus far has shown that it helps memory in mice (which isn’t good news for cats), but studies may reveal it helps humans as well.

For example, a 2012 study found that catnip extract administered to mice in various doses significantly improved their memory retention and retrieval. The authors concluded that the antioxidant powers of catnip’s components, including caffeic acid, phenolic acids, and rosmarinic acid, were behind this benefit.

So, should you and your kitty share a little catnip? The authors of this study did not offer any recommendations, but cuddling with your cat while catnip tea is one way you can enjoy this memory-boosting herb. You can also diffuse catnip essential oil to enjoy its rich herbaceous scent.

If you want to help preserve your memory and cognitive abilities, you need to practice healthy living habits. Although much more research is needed, mints may play a role in helping keep your memory strong.