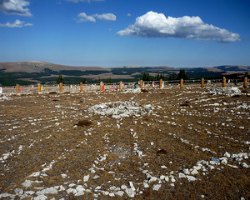 Saturday’s sunset saw the laying to rest of Chayton Lootah, also known as Hawk-that-is-Red. His father beat out the steady rhythm from a hand drums on which his grandmother painted a picture of the evening sky. The rest of us spent this time completing the rock-formed Medicine Wheel to honor his life.

Native American traditions follow the belief and practice that the natural world is truly sacred. Many religious ceremonies are specifically tied to a specific location, and to harm that place would be contrary to Native American beliefs. Because of this, Native American funeral practices have always been eco-friendly.

Medicine Wheels were always built on sacred sites. The sites were often at the intersection of rivers, on mountaintops, in the center of plains between mountain and rivers. People could get there via the rivers. Even today, the waterways and mountains will lead you to Medicine Wheels on sacred sites. They were often on the high places, a point to look at the distant landscape.

As we constructed this Wheel we could feel the energy.  It flowed from the places that are the intersections of ley lines, energy lines, places where churches, and later sacred sites were built intuitively by more recent peoples, recent people such as us, laying dearly departed Chayton to rest.

After the incense was lit we set if in all directions to find the correct, magical twig. Someone finally found a willow branch. It was pliable so we bent the twig into a circle and bound it closed, then tied a piece of  ribbon from north to south across it, and then tied another piece from east to west across. The circle of willow was divided into four equal parts. In the middle, where the two strings cross we placed the prongs of a sheep and a poem he wrote shortly before his death.

Over 100 Medicine Wheels constructed by Native Americans have been found in the Great Plains and Rocky Mountains of the United States and Canada. Their complete story is lost in the vastness of time.

Here are some suggestions to build your own Medicine Wheel:

Choose an area. Gather the objects you wish to use for your wheel. You need four objects to represent each direction: north, south, east and west. Select a fifth object to place in the center of your circle. This represents you and your connection to the spirit world, the earth and your ancestors.

Now that you have constructed your own Medicine Wheel remember that everything inside the circle is your reality. All that is outside the Wheel is the universe which you have access. One last thing to do then your Medicine Wheel is complete: A ritual prayer asking the Great Spirit to bless the Wheel and all that it represents.

Elizabeth Fournier is affectionately known as The Green Reaper in her tiny community of Boring, Oregon. She is the owner of Cornerstone Funeral Services and works as a green mortician, educator and advocate who is always ready to lend a hand, or a shovel. She is the voice of the autopsy exhibit in the forensic wing at the United States National Museum of Medicine, and recently published her memoir, "All Men Are Cremated Equal: My 77 Blind Dates."

The Pope Mobile: Green Energy For The Vatican 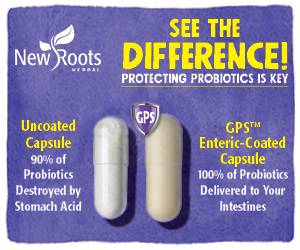 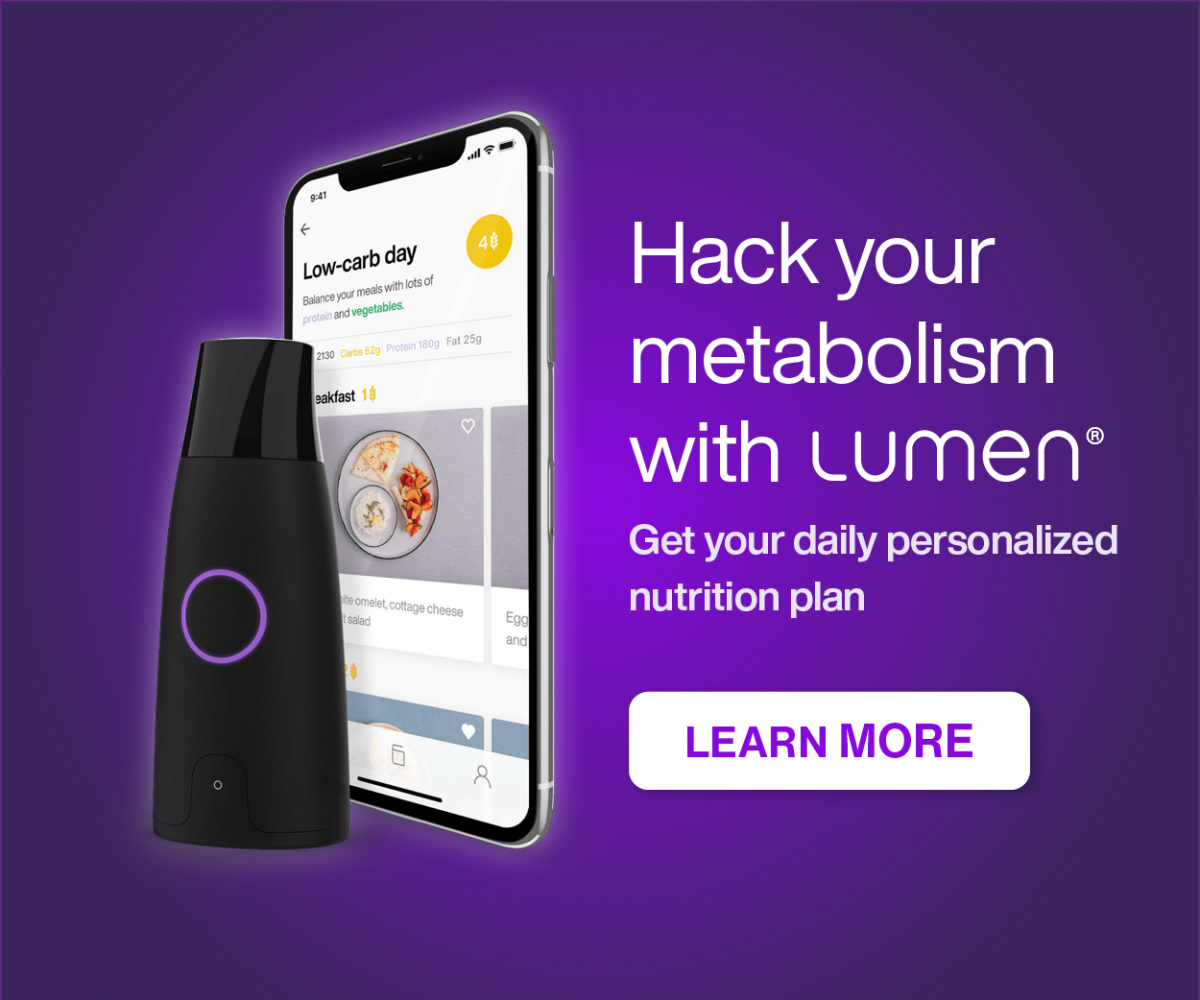