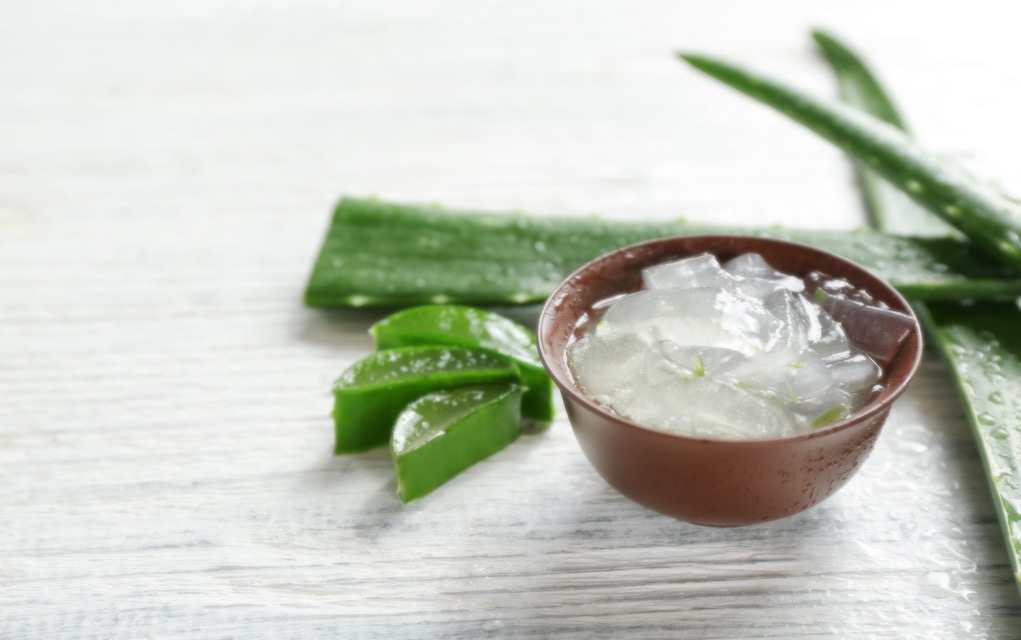 Sometimes it can be challenging to know the truth behind claims about the effectiveness of both natural and conventional treatments. In the case of the former category, often there have not been enough scientific studies to back up claims about the ability of the substance to provide healing powers, even though many anecdotal reports may be circulating about the product. Fortunately, aloe vera is a natural remedy that has been the subject of significant research, although we are far from finishing our investigations. If you are looking for science-based reasons to use aloe vera, here are some that scientists have reported.

Aloe vera tooth gel has been found to be effective in several oral applications. For example, researchers compared aloe vera tooth gel with two popular kinds of toothpaste for their ability to fight germs. Overall, the aloe vera gel was similar to or even better than the conventional toothpaste used when it came to controlling cavity-causing bacteria in the mouth. Aloe vera also has been shown to be helpful in fighting plaque-induced gingivitis.

The dental healing powers of aloe vera come from the anthraquinones that reside in the latex (naturally occurring) in the plant. These compounds relieve pain by reducing inflammation. If you use aloe vera gel, be sure it contains the stabilized gel found in the center of the plant's leaves.

Numerous studies have indicated that aloe vera gel is safe for lowering cholesterol and glucose in individuals who have type 2 diabetes. Other research shows that aloe vera can help improve carb metabolism in obese individuals with prediabetes or nontreated diabetes by reducing body weight, body fat, fasting blood glucose, and fasting serum insulin.

Read about 9 reasons to use aloe vera juice every day

Want to fight off nasty viruses? Aloe vera gel may be an effective tool. Some research has shown that the gel has antiviral activity against herpes simplex virus type 2. In a recent study from China, researchers reported that polysaccharides extracted from Aloe vera leaves have the ability to fight the influenza virus.

Extracts of aloe vera leaves are used to promote digestion and treat peptic ulcer while the gel has antibacterial properties against H. pylori, bacteria that are involved in peptic ulcers and gastric infections. For example, one recent Italian study found that aloe vera gel was effective against H. pylori strains, suggesting the gel may be "a novel effective natural agent for combination with antibiotics for the treatment of H. pylori gastric infection."

Many studies in the lab and in animals have indicated that aloe vera has strong anticancer abilities. One of the compounds in this plant that has potential therapeutic uses for cancer is the main ingredient called aloin. It has shown protective effects against certain precancerous lesions in rats. Other studies have shown that aloe vera can help prevent the proliferation of certain cancer cells, such as lung, squamous, and glioma.

Aloe vera has been the subject of numerous scientific studies, and many of the findings have demonstrated its ability to be a significant force in the management of various health challenges. Speak with a knowledgeable healthcare professional before you take aloe vera for health symptoms or disease.

[Editor's Note: We trust the quality aloe vera products from our sponsor, Lily of the Desert. They offer both oral and topical aloe vera formulas. Visit their website to learn more.]

Kumar R et al. In vivo evaluation of hypoglycemic activity of Aloe spp. and identification of its mode of action on GLUT-4 gene expression in vitro. Applied Biochemistry and Biotechnology 2011; 164:1246–56.