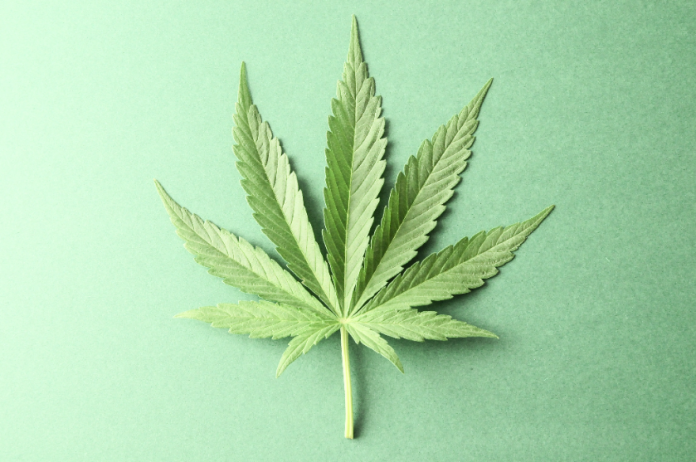 You may have heard about cannabinoids – the chemical compounds responsible for how cannabis makes you feel – but did you know that your body has similar, naturally occurring compounds that promote your health and well-being? Understanding cannabinoids and how they work in your body is the basis of the science of medical cannabis therapeutics.

Simply put, the general term “cannabinoids” refers to a group of chemical compounds typically made up of 21 carbon atoms arranged in a three-ring structure.

Scientists have discovered as many as 106 different phytocannabinoids and at least five endocannabinoids.

The job of the ECS is to maintain balance between the chemical messages our cells send to each other. Since these messages dictate how we act and feel, they’re pretty important.

Here’s how it all comes together:

Since phytocannabinoids like THC are structurally similar to our natural endocannabinoids, it’s not surprising that THC will bind to the cannabinoid receptors and set off the same chemical reaction inside the cell.

Neurologist and cannabis researcher Dr. Ethan Russo hypothesized that some people who have conditions that are hard to treat – such as migraines, fibromyalgia or irritable bowel syndrome – may have a deficiency in their endocannabinoid levels that make cells send abnormal “pain” messages. Cannabis essentially works to mimic the actions of the endocannabinoids, causing the “sending” cells to stop releasing the message of pain.

In other words, the cannabis plant gives us compounds that help our brains and bodies maintain balance and protect us from illness, inflammation, and injury by interacting at the endocannabinoid system.

Read about CBD in Hemp

What’s more, the location of our cannabinoid receptors helps us understand the effects of THC:

As research into the science of cannabis and cannabinoids continues, it’s clear that a healthy endocannabinoid system is essential for overall well-being. Cannabis isn’t always the answer to an ailment, but it’s an option that often makes people feel better and enhances the quality of their lives.