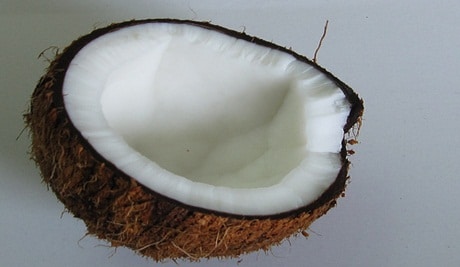 Back in September, I discovered the many health benefits of coconut oil as I heard that it had anti-fungal properties. I also learned that it can be used as a deep conditioner for your hair and even in a bunch of recipes as well! Furthermore, I learned that it has healing properties as a study released in September indicated. The study found that digested coconut oil can provide dental benefits by attacking the bacteria responsible for tooth decay. A team from the Athlone Institute of Technology in Ireland presented their work at the Society for General Microbiology's Autumn Conference at the University of Warwick.Read more about fermented drinks

The researchers also found that the enzyme-modified coconut oil inhibited the growth of the yeast Candida albicans which can cause the fungal infection known as thrush. This point was furthered cemented as a study released in 2007 found that Candida species were ultimately inhibited by coconut oil. The study recommended that coconut oil be used to treat fungal infections and can also help reduce pain and inflammation, as a 2011 study found.

Perhaps one day coconut oil will be added to dental care products. Dr. Damien Brady, who is leading the research went on to state that "Incorporating enzyme-modified coconut oil into dental hygiene products would be an attractive alternative to chemical additives, particularly as it works at a relatively low concentration."Read more about food additives

It will definitely be interesting to see what else researchers can find out about the healing properties of coconut oil and the benefits it can provide. Stay tuned!