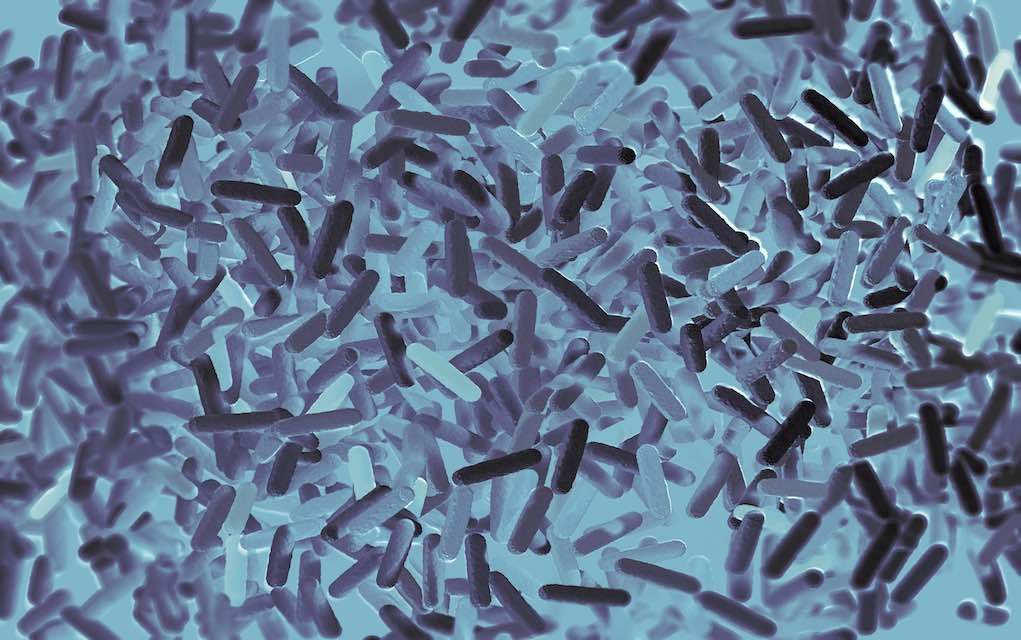 What would you think if we told you that the trillions of microbes living in your intestinal tract—referred to as the gut microbiota—contains 100-fold more genes than the rest of your body and that these gut microbiota can have a dramatic impact on your cardiovascular health? This relationship is a prime example of the brain-gut connection.

Experts are uncovering more and more evidence that the gut microbiome has a role in a person’s overall health and chances of developing any disease. Thus far, type 2 diabetes, the metabolic syndrome, and obesity are a few of the conditions that exemplify the host/gut microbiome interactions, and all three have a significant role in cardiovascular health.

Read about 7 ways to a healthy microbiome

What is the role of trimethylamine-N-oxide?

The most convincing evidence illustrating a link between the microbiome and cardiovascular health involves a substance called trimethylamine-N-oxide, which is produced by gut bacteria from choline, lecithin, and L-carnitine-rich foods, such as dairy, meat, eggs, and fish. High levels of trimethylamine-N-oxide (TMAO) are associated with diabetes, hardening of the arteries, colon cancer, chronic kidney disease, and an increased risk of cardiovascular events. At the same time, there are associations between various risk factors for cardiovascular disease and the composition of the microbiome, such as high blood pressure, inflammation, and impaired metabolism.

The relationship between trimethylamine-N-oxide and cardiovascular risk has gained considerable attention, so much so that experts are exploring new ways to test for this substance in the blood to help predict future risk of heart attack, stroke, and death among people who appear to be healthy otherwise.

One such test was developed by experts at Cleveland Clinic and measures blood levels of TMAO, which is made by the liver after bacteria in the intestinal tract digest certain nutrients, including L-carnitine and lecithin. Basically, the higher a person’s level of TMAO, the more likely he or she is to accumulate cholesterol in their artery walls, which in turn boosts their risk of having a heart attack or stroke.

More specifically, researchers evaluated the strength of the TMAO test and found that individuals who had the highest levels of TMAO had a 2.5 times increased risk for experiencing a major cardiovascular event than those who had the lowest levels during three years of follow-up.

How to reduce TMAO levels

You can take a number of steps to reduce TMAO levels, create a healthier microbiome, and thus lower your risk of cardiovascular events. For example:

Consume prebiotics and probiotics. Prebiotics are plant fibers that nourish probiotics, the beneficial bacteria in the gut. It’s been shown in animal studies that prebiotics and probiotics can reduce TMAO levels. Some food sources of prebiotics include raw garlic, leeks, onions, dandelion greens, chicory root, asparagus, and jicama. Probiotics can be found in fermented vegetables (e.g., sauerkraut, kimchee), yogurt, kefir, and tempeh. [Editor's Note: Bio-K+ has a line of probiotics that are research backed for supporting the health of your microbiome.]

Take vitamins B and D. At least one study in adults has shown that supplementation with B vitamins (i.e., folic acid and vitamins B6 and B12) along with vitamin D3 (1,200 IU) reduces levels of TMAO.

Use resveratrol supplements. This polyphenol, found in the skins of red grapes, red wine, berries, and peanuts, has been shown to reduce blood levels of TMAO in mice prone to atherosclerosis.

Griffin JL et al. Does our gut microbiome predict cardiovascular risk? A review of the evidence from metabolomics. Circulation and Cardiovascular Genetics 2015 Feb; 8(1): 187-91