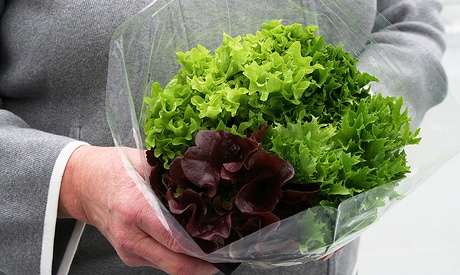 Kale and spinach are excellent sources of vitamin K which can help keep your liver healthy and even prevent your blood from clotting. Signs of vitamin K deficiency can include anemia and bleeding of the gums, but the good news is that making vitamin K a part of your healthy diet is easier than ever. Kale has become increasingly accessible, and there seems to be a new way to cook it everyday. Based on the aforementioned, it's clear that vitamin K does a great job at keeping your body functioning properly, but a new study has indicated that vitamin K may also improve your memory.

The study was published in Neurobiology of Aging and found that "increased blood levels of vitamin K1 are associated with improved episodic memory in healthy older adults," reports Nutra Ingredients. The research team explained that "Episodic memory refers to the memory of events within their spatio-temporal context." Episodic memory can involve anything from remembering where you left your keys to whether or not you turned off the stove.

The study also found that "healthy men and women over the age of 70 with the highest average blood levels of phylloquinone (vitamin K1) had higher verbal episodic memory performance, compared to people with lower blood levels."

The article states that there are "two main main forms of vitamin K: phylloquinone, also known as photonadione, (vitamin K1) which is found in green leafy vegetables such as lettuce, broccoli and spinach, and makes up about 90% of the vitamin K in a typical Western diet; and menaquinones (vitamin K2), which make up about 10% of Western vitamin K consumption and can be synthesized in the gut by microflora." Menaquinones are typically found in animal meat.

Excellent sources of vitamin K include spinach, kale, broccoli, and other leafy green vegetables, which can also be great for your digestion as well.