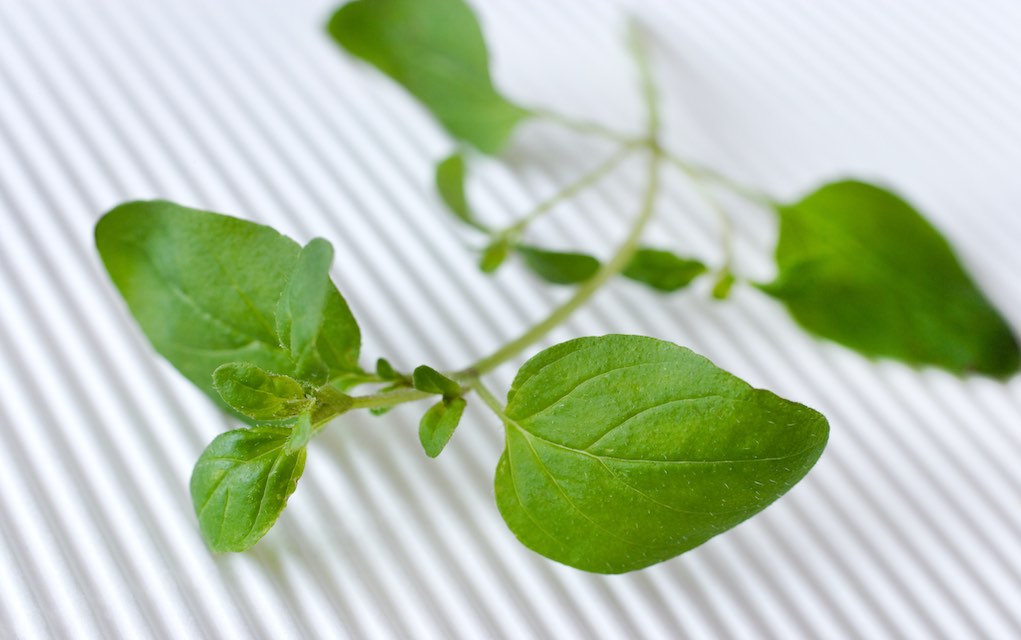 In addition to its aromatic fragrance, oil of oregano is often valued as a remedy for cold and flu. Many people are grateful for this benefit, including moms who have to deal with sniffling school children. However, the oil of this potent herb also gifts us with many other health benefits.

What is oil of oregano?

Oregano oil is derived from the oregano plant, Origanum vulgare, which belongs to the mint family. This oil has been found to possess multiple health benefits because of its ability to fight inflammation, microbes, fungus, and viruses, as well as act as an antidiabetic, anticancer, and antioxidant agent.

Oil of oregano is distinguished from oregano essential oil in that the former is available as a supplement that is already diluted and immediately available to use orally or topically. The essential oil, on the other hand, is much more concentrated and can be used as is in aromatherapy or diluted for medicinal purposes.

The smaller stems and leaves of oregano contain powerful compounds that have been identified as the main active healing ingredients. They include:

Together these compounds give us an herbal remedy that can benefit every household.

Health benefits of oil of oregano

In addition to fighting symptoms of cold and flu, keep this oil around to help with the following health challenges. Oil of oregano can be used orally (capsules, drops) or topically.

Battle bacteria. Carvacrol is key in helping to fight certain types of bacteria. Research shows that the oil can eliminate the bacteria that cause staph infection, Staphylococcus aureus and S. epidermidis.

Fight fungus. Are you dealing with toenail fungus? Candida? Athlete's foot? Oil of oregano may come to the rescue. Thymol seems to be the ingredient behind this benefit. In a laboratory study, experts found that thymol was effective against Candida albicans, C. tropicalis, and C. krusei strains.

Repel pesky insects. If you are bothered by mosquitos and ticks, the carvacrol and thymol in oil of oregano may chase them away. Studies in both test tubes and humans have indicated that rubbing diluted oregano oil on your skin may keep these pests away.

Aid in cancer fight. Research in this area has centered on test tube and animal studies. However, experts have seen some success in fighting lung, breast, colon, and prostate cancer in labs.

Heal wounds. You can use diluted oregano oil on your skin to help heal minor cuts, scrapes, and abrasions. The carvacrol and thymol protect these wounds from bacterial infection.

Relieve pain. Thus far the evidence has been seen in animals, but an extract of oregano has been shown to provide pain relief. The study involved a water solution of oregano rather than oil-based. Scientists have yet to report on studies in humans.

Read about 31 new ways to use essential oils everywhere

How to use oil of oregano

Generally, it is recommended you take oil of oregano every other day, once or twice a day, as a preventive measure for colds or flu. If cold or flu has already set in, you can take oil of oregano daily until you feel better. Unless otherwise directed by a doctor, you should follow the dosing directions on the label.

Topical oil of oregano can be helpful for swollen glands, for example, or for healing wounds or treating toenail fungus.

Because the body tends to adapt itself to regular herbal remedy use if you don't take a break, don't use the oil for longer than three weeks. Use oil of oregano directly from the bottle and place the drops under your tongue. If you cannot tolerate the taste, you can take capsules.

If you are pregnant, you should avoid oil of oregano unless you dilute it with water and take it only when absolutely necessary. An alternative is to use it topically after mixing it with a carrier oil such as almond or olive oil.

Oregano oil may cause an allergic reaction if you are allergic to oregano or to other plants in the same family, such as basil, lavender, mint, and sage.

[Editor's Note: Our go-to brand of Oil of Oregano is North American Herb & Spice. They have a variety of formulations for the whole family.]

9 Top Herbs for the Immune System

Sign up for our newsletter for all the healthiest news.

De Castro RD et al. Antifungal activity and mode of action of thymol and its synergism with nystatin against Candida species involved with infections of the oral cavity: an in vitro study. BMC Complementary and Alternative Medicine 2015; 15(article 417)

Marchese A et al. Antibacterial and antifungal activities of thymol: a brief review of the literature. Food Chemistry 2016 Nov 1; 210:402-14

Can Quercetin Boost Your Immunity?