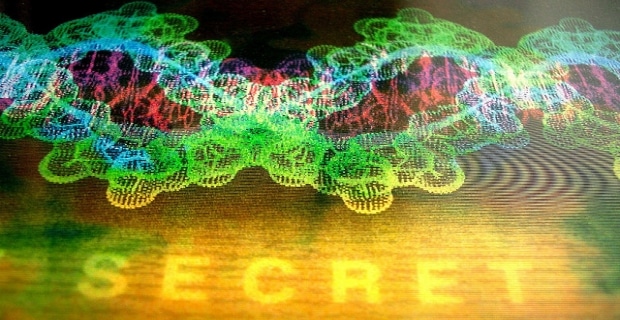 The term “telomeres” has been appearing in the news frequently in recent years and one reason is the critical role they play in human health. In particular, telomeres seem to be a key to several life secrets regarding aging, cancer, and other medical mysteries. But what are telomeres, exactly? Let’s open a few doors and see what the experts have uncovered about telomeres thus far.

At the end of your chromosomes (the twisted strands of DNA in your cells) are sections called telomeres, which consist of DNA sequences and protein. These telomeres perform several tasks that are important for your health, such as:

Here’s another critical characteristic about telomeres. Cell division is a part of life and is necessary for making new bone, blood, skin, and other cells. Each time your cells divide, your telomeres get shorter. When your cells reach a point where they can’t divide any more, they either stop all activity or they die.

In either case, the process of telomere shortening is associated with cancer, aging, cardiovascular disease, obesity, osteoporosis, and death. The good news is that your telomeres do not get shorter in cells that do not continually divide, such as your heart muscle. However, many other telomeres continue to disappear.

A recent study looked at the relationship between a child’s social environment, telomere length, and health, and the results were surprising. The authors discovered that African American males (5,000 boys age 9 in this study) who grew up in highly disadvantaged environments (i.e. low income, poor maternal education, harsh parenting, unstable family structure) had shorter telomeres (19 percent shorter) than did their peers who grew up in highly advantaged surroundings. This seems like a strange finding until you hear the rest of the story.

The authors also found a genetic factor was involved; that is, boys who had the highest genetic sensitivity regarding stress factors (e.g., serotonin and dopamine) had the shortest telomeres when they were exposed to highly disadvantaged surroundings and the longest telomeres when their environment was highly advantaged.

Read more about the effects of stress

This suggests that African American boys who live in a chronically stressful environment experience a type of physiological aging early in life. It also implies, according to the authors, “the importance of early intervention to moderate disparities in social and educational opportunities.”

Read more about how to age gracefully

Cawthon’s team also suggested that people with short telomeres might lengthen their lifespan by five years if they could increase the length of their chromosome protectors. This suggests you can do something to influence the length of your telomeres. It just so happens a research team has explored this idea.

How to Improve Telomere Length

You can improve the length of your telomeres, according to the results of a small pilot study published in The Lancet Oncology, if you make some lifestyle changes. The study, which was headed by Dean Ornish, MD, founder of the Preventive Medicine Research Institute and a clinical professor of medicine at the University of California San Francisco (UCSF), compared two groups of men, all of whom had prostate cancer. Over five years, one group made no lifestyle changes while the other group followed a plant-based diet, walked for 30 minutes a day six days a week, practiced stress reduction (e.g. yoga, meditation), and attended a weekly support group.

Telomere length increased about 10 percent among the men who adopted lifestyle changes, but it declined about 3 percent in the other group. Co-senior author Peter R. Carroll, MD, MPH, professor and chair of the UCSF department of urology noted that “We believe that increases in telomere length may help to prevent these conditions [chronic diseases] and perhaps even lengthen lifespan,” and that their findings apply to the general population and not just men who have prostate cancer.

Now you know that the dangling ends of your chromosomes hold a key to your health and your lifespan. Although telomere research is still in its infancy, it’s a safe bet that adopting positive lifestyle habits is the right direction to take while waiting for the rest of the mystery to unfold.

Chipotle organic meat Hair Herbs how is gelatin made Nails