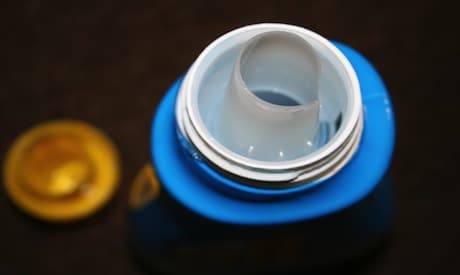 Lurking within common household products is a toxic brew. Take shampoos for instance. Most contain either sodium lauryl sulphate (SLS) or sodium laureth sulphate (SLES) which are known skin irritants, and parabens which are linked to various kinds of cancers. Look at the labels of other personal care products or household cleaners. Then, look up the ingredients. You will find more toxic chemicals. The problem is that the Toxic Substances Control Act (TSCA), enacted in 1976, has never been updated. However, a new coalition of top consumer brands are pushing for Congress to update chemical safety laws.

"Federal chemical reform is desperately needed, but after twenty-five years of doing business, we know we can't do it alone," said John Replogle, CEO of Seventh Generation. "We're honored to be joined by such a diverse group of socially responsible businesses and we're looking forward to driving change that will protect the health of future generations."

Safer Chemicals, Healthy Families expresses concerns that the bill needs improvement, and for that reason doesn't support it. Perhaps Congress can take a cue from the most populous state, California, which has already enacted a law that would better protect consumers. It ensures healthier consumer products by requiring manufacturers to find safer alternatives to harmful ingredients in widely used products.