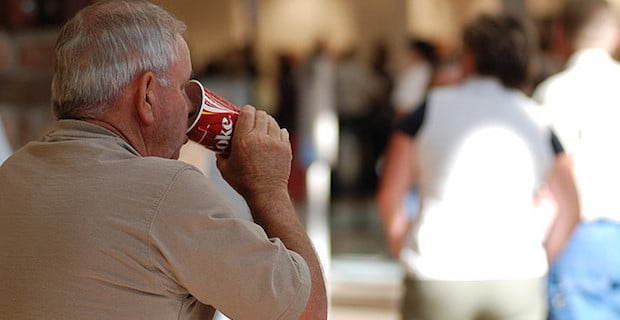 Past studies have found that consuming high fructose corn syrup (HFCS) increases fat in the liver. However, a new study found that consuming either HFCS or sucrose (table sugar) doesn't increase liver fat when consumed at average levels. The study, by James Rippe, MD, Founder and Director of the Rippe Lifestyle Institute and Professor of Biomedical Sciences at the University of Central Florida, was published in the Journal of Applied Physiology, Nutrition, and Metabolism. Rippe examined 64 people who ate low-fat milk with added HFCS or sucrose.

The problem with past studies, according to Rippe, is that participants have been subjected to "unrealistically high levels of fructose or had subjects consume fructose independent of glucose, which is just not how fructose is consumed in our daily diet." Rippe added, "Using real world conditions [in which glucose and fructose are typically consumed together in the form of sucrose of HFCS], we find HFCS and other caloric sweeteners do not appear to increase liver fat or contribute to insulin resistance."

Two other recently published studies on HFCS do not cast it in a good light. One of the studies, published in the journal Metabolism, found a slight difference in the way HFCS and sugar are processed in our bodies. The study gave 40 men and women 24 ounces of Dr. Pepper with HFCS or cane sugar, and the second time they were given the opposite of what they drank the first time. The participants who drank the Dr. Pepper with HFCS had higher fructose blood levels than those who drank Dr. Pepper with cane sugar. Another study, published in the journal Global Health, found that countries with processed foods and soft drinks sweetened with HFCS had diabetes rates about 20 percent higher.

Read more about the link between HFCS and obesity

The Need to Regulate Sugar Levels in Beverages

The Center for Science in the Public Interest filed a 54-page regulatory petition urging the FDA to determine a safe level of added sugar for beverages. The CSPI points out that a typical 20-ounce bottle of soda has about 16 teaspoons of sugars from HFCS. That amount is twice the daily amount recommended by the American Heart Association of six teaspoons for women and nine teaspoons for men.

"As currently formulated, Coke, Pepsi, and other sugar-based drinks are unsafe for regular human consumption," said CSPI executive director Michael F. Jacobson. "Like a slow-acting but ruthlessly efficient bioweapon, sugar drinks cause obesity, diabetes, and heart disease. The FDA should require the beverage industry to re-engineer their sugary products over several years, making them safer for people to consume, and less conducive to disease." 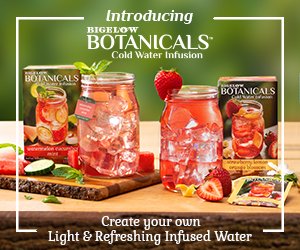 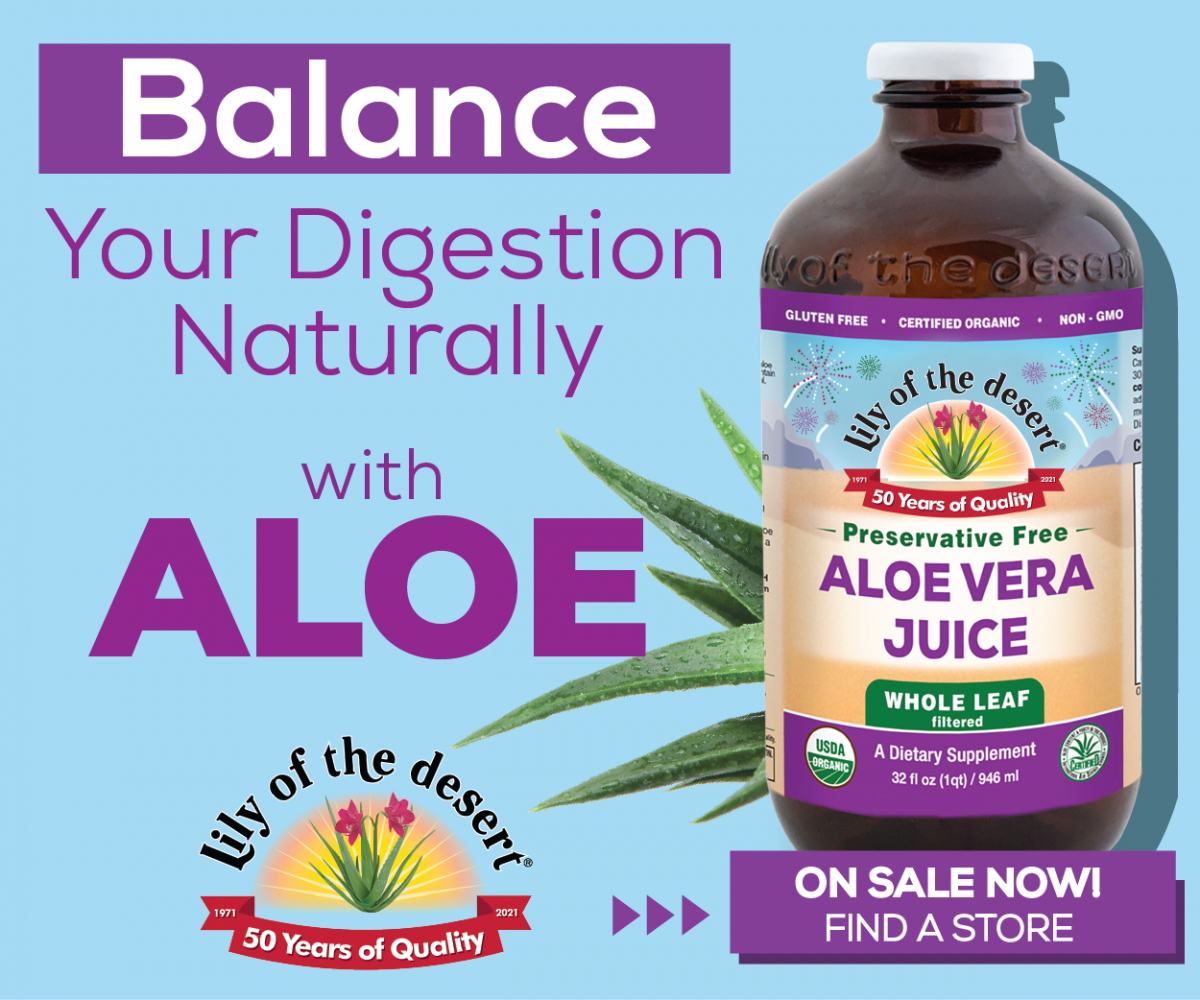