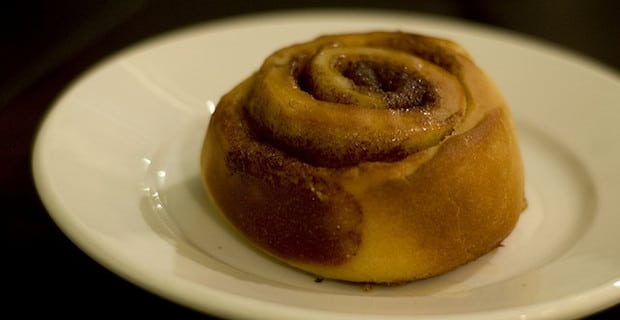 Go into any drugstore in the U.S. and you will see personal care products labeled "paraben free." More and more companies are realizing that consumers don't want to use products containing endocrine disruptors. However, some food companies still use propyl paraben as a preservative. An online database created by Environmental Working Group (EWG) found the preservative in 49 processed foods, including Weight Watchers cakes, Sara Lee cinnamon rolls and La Banderita Corn Tortillas.

The U.S. Food and Drug Administration recognizes propyl paraben as "Generally Recognized As Safe" (GRAS). Although there is evidence that the preservative is an endocrine disruptor, the FDA states that "there is no evidence that consumption of the parabens as food ingredients has had an adverse effect on man in the 40 years they have been so used in the United States."

In 2004, the European Food Safety Authority published an opinion on propyl paraben that the presumed safe exposure level is not valid due to new research of its effects on rats. In 2006, EU regulators removed the preservative from the list of authorized food additives.

Read more about the worst ingredients in food

While propyl paraben is no longer used in EU countries as a preservative, because it is still considered safe by the U.S. federal government, many Americans have it in their systems. Research by a chemist at the Centers for Disease Control, Antonia Calafat, Ph.D. found that 92.7 percent of Americans tested had propyl paraben in their urine.

An EWG petition calls on Sara Lee, Weight Watchers, Little Debbie and other companies to remove propyl paraben from their products.