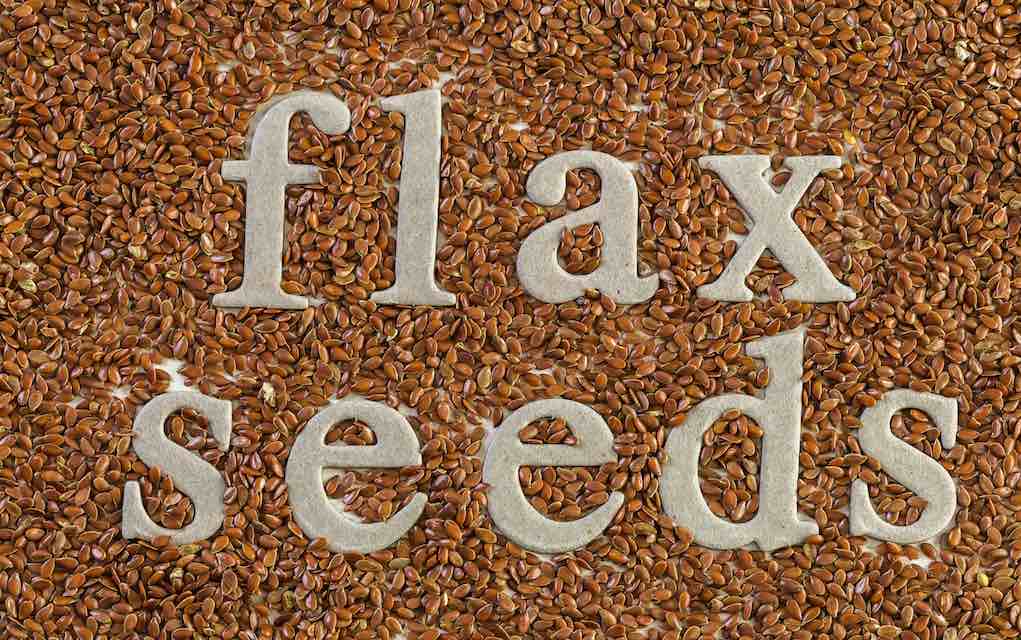 Pick up a variety of natural foods from your grocery shelves and there’s an increasing chance you will see the word “flaxseeds” on the ingredient label. Is this a good thing? Absolutely! But how good is it? What should you know about flaxseed and its components and the health benefits that can come from consuming flaxseed in its various forms, both as a food or a supplement?

I invite you to spend a few minutes to discover the advantages of including flaxseed in your diet. It’s a tiny seed that could make a big difference in your health.

Flaxseed (aka, linseed) is derived from the flax plant (Linum usitatissimum) and is a native of Egypt, although it is now grown around the world. The seeds have a nutty flavor and can be eaten as is, ground into a flour or crushed and cold pressed to obtain flaxseed oil.

Read about the benefits of flaxseed

Flaxseed has been elevated to the status of a super food because of its wide-ranging health benefits. That status is attributed to three features of flaxseed:

Why should you be sprinkling flaxseeds on your yogurt and salads, enjoying them as cereal, whipping them up in your smoothies, and adding them to your baked goods? Because they may:

The omega-3 fatty acid called ALA found in flaxseed has been shown to inhibit tumor incidence and growth in animal studies. In both animal and human studies, flaxseed has demonstrated qualities associated with a reduced incidence or risk of colorectal cancer.

When it comes to breast cancer, scientists report in a recent review that in both animals and humans, the lignans have been shown to help decrease tumor cell growth. Some clinical trials indicate that flaxseed can have a role in reducing the risk of breast cancer, mostly in postmenopausal women. The antioxidant abilities of other components in flaxseed also may contribute to protection against the development of cancer.

The omega-3 fatty acids in flaxseed are helpful in a variety of ways when it comes to your heart health. For example, flaxseeds can:

Could flaxseeds help with diabetes? Some evidence suggests this is true. Preliminary studies suggest daily consumption of lignans in flaxseed may slightly improve blood glucose levels in adults who have type 2 diabetes. In one study, daily intake of lignans resulted in a significant improvement in glycemic control without having an impact on insulin sensitivity, fasting glucose or lipid levels.

How to Enjoy Flaxseeds

Flaxseeds can be enjoyed whole, ground (i.e., milled), or as an oil to be used in food or in supplement form. Here are a few ideas:

Flaxseeds are an important addition to your regular diet for some very good reasons. How are you going to incorporate flaxseeds into your daily routine? Feel free to share any of the ways you include flaxseeds in your diet.

[Editor's Note: Barlean's offers a variety of flax formulas including a Seriously Delicious Flax Strawberry Banana flavor supplement as well as flax oil and ground flaxseed. There are a lot of options to incorporate more flax into your diet.]

To learn more about healthier options, subscribe to our newsletter:

Calado A et al. The effect of flaxseed in breast cancer: a literature review. Frontiers in Nutrition 2018 Feb 7; 5:4

How to Cut Processed Foods from Your Kid’s Diet