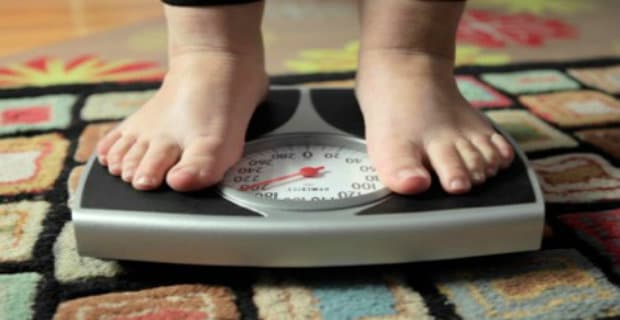 There is no shortage of data that links a low-calorie diet and exercise to optimal health and weight. Health associations and federal dietary guidelines have long implied that the recipe is simple: Watch your calories, work in a few days of physical activity, and reap the lifelong health benefits.

But does the formula add up?

The new fed up documentary hitting theaters this May aims to prove we have less control over our health (and weight) than we may think.

Directed by Stephanie Soechtig with help from executive producers Katie Couric and Laurie David (the Oscar winning producer of "An Inconvenient Truth"), the "Fed Up" sugar documentary is a film about food industry secrets and the growing child obesity epidemic.

The fed up food documentary profiles the struggles of several overweight kids, including a 14-year-old boy electing for lap band surgery and a 212-pound,12-year-old girl, who says her doctors write her off as a statistic.

Fed up documentary about sugar

Despite the ambitious lifestyle changes the kids make over the two years of shooting to follow the “eat less, exercise more” formula, their personal failures to shed the weight reveal a much larger issue plaguing society: our involuntary addiction to sugar.

Read: Oreos as Addictive as Cocaine

According to the filmmakers, Americans have doubled their sugar intake in the past three decades. Are we just eating more chocolate chip cookies? Not necessarily. Over the past 30 years, manufacturers have phased out naturally derived ingredients in favor of artificial additives because they are more cost-effective (read: cheaper) and easier to manipulate for mass production. Eventually, the food industry also figured out that ingredients created in a lab served the dual benefit of increasing the consumer’s dependency on processed foods.

Manufacturers and fast food chains began adding and disguising artificial sweeteners in processed foods and beverages at an alarming rate, making it nearly impossible for consumers to avoid…and resist. In fact, there are more than 600,000 food items on the shelves today, and 80 percent have added sugar and artificial sweeteners. As a result, even those trying to adopt a healthier diet, are unknowingly feeding an addiction to empty calories that no amount of exercise or willpower could ever compete with.

READ: 5 Artificial Sweeteners that are (Probably) Making You Fat

With a healthy serving of appearances that are sure to make it one of the biggest docs of 2014-including interviews with former President Bill Clinton, Dr. Mark Hyman, Mark Bittman, and Michael Pollan-"Fed Up" digs deep into how sugar and artificial sweeteners are to blame for our weight problem, particularly when it comes to the dramatic rise in childhood obesity. And how in the fight of Big Industry vs. public health, the government always favors corporate interests.

The film hits select theaters nationwide starting on May 9 (click here to find a theater near you.) If you need some ammo to fire you up for its release, check out the official trailer.

Image courtesy of the fimmakers