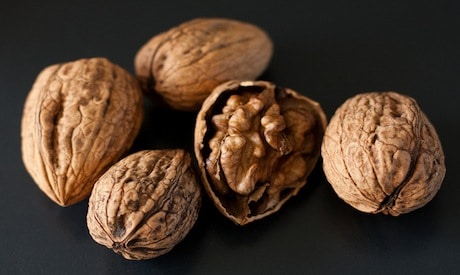 Lipid emulsions rich in omega 3 fatty acids injected into the brain directly after a stroke vastly decreased brain damage by 50 percent in mice. The study, conducted at Columbia University Medical Center, found that these emulsions helped stroke victims young and old to recover from the neurological and behavioral problems associated with strokes.

Researchers have been working for more than 30 years to find another means of reducing stroke damage other than clot busting drugs that rapidly restore blood flow to the brain after a stroke. But this is the first research to show promise at preventing injured neurons in the brain from unnecessarily dying, according to Science Daily.

Omega 3 Fatty Acids and the Brain

Omega 3 fatty acids may be effective because of their natural neuro-protective qualities. After a stroke, they pinpoint the portions of the brain that have been disrupted.

“In most clinical trials in the past, the compounds tested affected only one pathway. Omega-3 fatty acids, in contrast, are very bioactive molecules that target multiple mechanisms involved in brain death after stroke,” the study’s senior author, Richard Deckelbaum, MD, director of the Institute of Human Nutrition at Columbia’s College of Physicians & Surgeons, said on Science Daily.

Omega 3 fatty acids also reduce inflammation and cell death while reducing the release of harmful oxidants in the brain. The positive impact of the emulsions continued even 8 weeks after a stroke.

Dr. Deckelbaum noted, “Since mice have a much faster metabolism than humans, longer windows of time for therapeutic effect after stroke are likely in humans.”

Upcoming studies will look at omega 3 fatty acids on older mice as well as other kinds of strokes. The emulsions have already been shown safe in humans.

Another study published in the journal Neurology and reported in The New York Times, showed that low levels of omega 3 fatty acids were associated with smaller brain volume and poorer performance on tests. Scientists looked at men and women whose average age was 67. People with the lowest levels of omega 3 fatty acids had significantly lower brain volume when compared to those with the highest levels. Participants with lower levels also performed poorly on tests that looked at visual memory, executive function, and abstract memory.