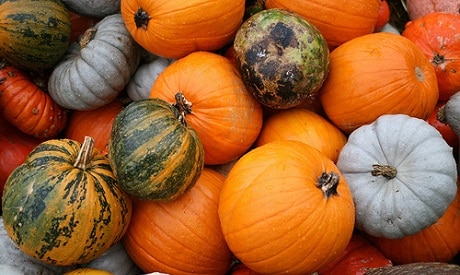 If you are familiar with pumpkin seed oil, or even if you are not, you may know little or nothing about a special type of this oil that comes all the way from southern Austria. To understand why Styrian pumpkin seed oil is different than other pumpkin seed oils, it helps to know something about pumpkins and their oil in general so you can make a comparison.

The common pumpkin (Cucurbita pepo) has been around since about 10,000 BC, give or take a few hundred years. Since then, the vegetable has not changed much, and so the thick shelled seeds you find in today’s North American pumpkins are similar to those in the original veggie. Although the shell makes it a bit difficult to eat these nutritious seeds, the hard coating protects the inner kernel, which is pressed to make the oil.

Styrian pumpkin seed oil, however, is made from a pumpkin that produces seeds without shells, the Cucurbita pepo subsp. Pepo var. Styriaca. According to the Styrian Gold website, a Canadian company that imports Styrian pumpkin seeds and oil, the shell-less variety appeared about 150 years ago because of a natural mutation, but enterprising individuals began to specially breed the vegetable that produced the “naked” seeds. Today these pumpkins, which are grown solely for their oil, are proudly cultivated only in Styria section of Austria and specific surrounding areas. It is said that the growing conditions in this region are perfect for “optimal growth.”

These regional pumpkins produce seed oil that has a darker green color and is thicker than the oil that is pressed from the common pumpkin. The rich color is attributed to various phytonutrients, including lutein or carotenoid and porphyrin or chlorophyll.

These nutrients are not the only ones found in Styrian pumpkin seed oil. Pumpkin seed oil also boasts the healthy omega-3 and omega-6 essential fatty acids, vitamins A, C, E, and K, seven B vitamins, and nearly a dozen minerals.

Vitamin E levels (especially gamma-tocopherol) are greater in Styrian pumpkin seed oil than in common pumpkin seed oil. That’s because this form of vitamin E is recognized as an important antioxidant, and so the pumpkin is being bred to have higher levels of this nutrient, as noted by scientists at the Institute of Biochemistry at the University of Graz in their study of the oil.

The University scientists also analyzed the nutritional components of Styrian pumpkin seed oil and noted that “the traditional production” of the oil “increases the nutritional value.” This improved end product is said to be due to “large amounts of fat soluble antioxidants, as well as the water soluble antioxidants” that are retained when using traditional Styrian pumpkin oil production methods.

Numerous studies have been performed to explore the health merits of pumpkin seed oil. In the study from the Graz researchers, the authors noted that “Styrian pumpkin seed oil extracts are considered important phytotherapeutical agents for the treatment of BPH [benign prostatic hyperplasia, also known as enlarged prostate]” and symptomatic urinary problems.

So should you buy Styrian pumpkin seed oil rather than the “common” oil? Perhaps a taste-test comparison is in order. Just remember that pumpkin seed oil should not be heated or some of its health benefits will be lost. So drizzle it on your salad or veggies or make a simple salad dressing with vinegar and spices. The proof may be in the pumpkin. 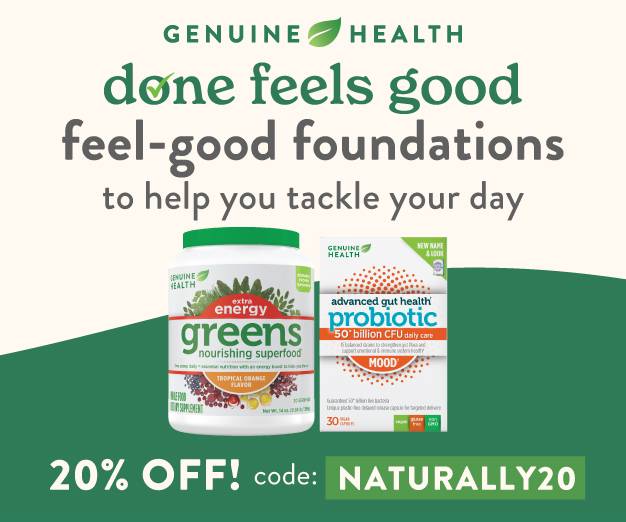