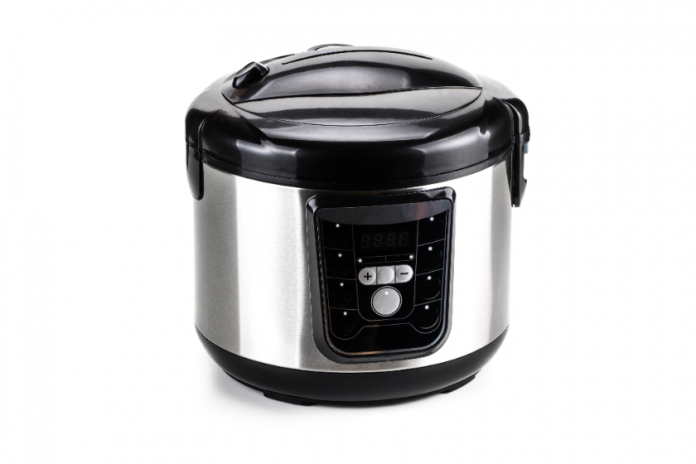 If you like to cook, you are probably aware of a product known as the Instant Pot, the first in what is now a growing list To Buy or Not to Buy: Pros and Cons of the Instant Pot of multifunctional electric pressure cookers from various manufacturers. These cookers are basically a one-stop super cooking machine, combining six or more functions into one: that is, an electric pressure cooker, slow cooker, rice cooker, steamer, warmer, that can also sauté, and make yogurt.

Ever since the Instant Pot appeared on the scene in 2009, millions of these super pressure cookers have been sold, and based on reviews online and elsewhere, many people love them. But that love affair wasn’t always instant. In fact, many women report that after getting an Instant Pot (or a similar cooker), it was months or even a year before they actually used it. But why?

It seems that this 4-, 6-, or 8-quart device can be intimidating. After all, it purports to do so many things! Could it be true? How difficult is it to use? Where should one begin?

As way of full disclosure: At the time I wrote this piece, I did not own one of these devices, nor did I have any experience using one. Therefore, I bring no personal bias to the table. Instead, I scoured hundreds of reviews and comments and talked with people who do or don’t own one.

These cookers score a lot of positives, with some users speaking about them as if they were their best friend. Naturally, not each brand of these cookers gets the same rating from consumers, and much of what has been written concerns the Instant Pot. Here is a synopsis of what people love about the multifunctional electric pressure cookers.

Read about the healthiest cookware and bakeware options

The downsides of a multifunctional electric pressure cooker

Even some of the people who love their multifunctional electric pressure cookers point out a few of the downsides. Let’s face it: nothing is perfect nor will fit everyone’s needs. Instant Pot and its cousins are appliances, and they have a way of malfunctioning or breaking. With that in mind, here’s what some users have to say about the downsides.

We'll leave it up to you to decide if this method of cooking is for you. Do you own an Instant Pot? If you're considering buying an instant pot, this one is loved by over 53, 000 people- just read the reviews!  Let us know in the comments what you discover, your tips, and links to some of your favorite recipes for your Instant Pot.

DISCLAIMER: This recipe contains affiliate links, which means that if you click on one of the ingredient links, Naturally Savvy will receive a small commission so we can keep pumping out amazing recipes like this one. Thank you so much for your support!

Read this next: Instant Pot Wheat Berry and Bean Stew