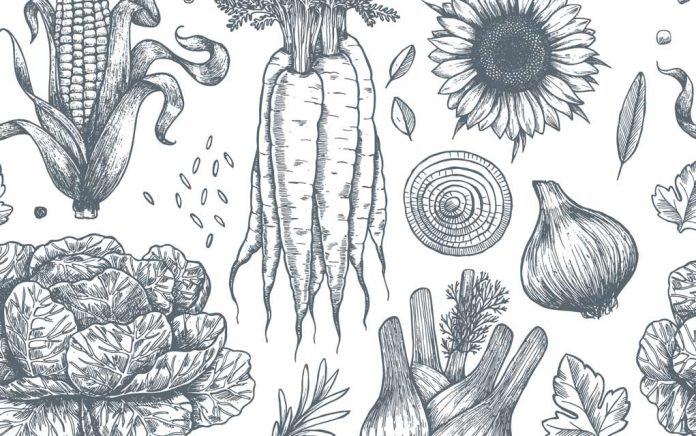 Thanksgiving typically kicks off the holiday season with an extremely indulgent meal. While it's good to indulge now and then, the average traditional Thanksgiving meal can provide between 2,000 to 3,000 calories. When you consider that it takes 3,500 extra calories to create one pound of body fat, you might want to think twice before going back for seconds.

Two food-filled holidays close together combined with cold winter months that force us indoors is the reason behind the three to seven pound weight gain many of us end up with by the New Year. The holidays don’t have to be glutton-fests, however. To write this article, we compared the calories and fat content in several traditional Thanksgiving recipes (a minimum of four ingredients per dish). For each dish, we offer tips that can help curtail the calorie ambush. It’s ok to cut back on some dishes and indulge in others. Sometimes even a few small recipe modifications can result in great results – without sacrificing taste.

Listed below are the main components of a typical Thanksgiving meal. Each food listed represents an average serving per person. If your meal includes other dishes, explore calorie-counting websites that can analyze your recipes.

It may be hard to believe, but the average serving of traditionally-prepared Thanksgiving turkey provides a whopping 590 calories and 30 grams of fat! Much of that comes from the skin, so to cut calories and fat, choose white meat and remove the skin before eating (and go easy on the gravy).

Among gravy recipes, the ‘leanest’ that we found had only 22 calories and 1 gram fat per serving – which is one-third of a cup. At the other end of the spectrum, the recipe with the highest values had 398 calories and 36.2 grams fat. The average amounted to 182 calories and 16 grams of fat. The amount of fat that ends up in your gravy depends on how much fat you drain off the turkey drippings. It also depends on how much fat leaks out of the ingredients in your stuffing, such as butter or sausage. Though you might be tempted to remove all of the fat, leave a little bit for flavor.

Surprisingly, prepared stuffing had significantly fewer calories and less fat: 100 to 170 calories and only 1 to 7 grams fat. If you choose to go this route, read the ingredients before buying to ensure the product is free of trans fats (listed as partially hydrogenated fat on the label) or other unsavory ingredients.

Made with whole milk and butter, you’re looking at about 330 calories and 19 grams of fat. Creamy mashed potatoes with cheese fared about the same at 328 calories, 20.5 grams fat, bringing the average amounts in a serving of mashed potatoes to 330 calories and 20 grams of fat. With gravy, cranberry sauce, and other flavorful delights gracing your plate, do you really need butter and cheese?

To reduce calories and fat, prepare mashed potatoes with skim milk and without butter. This leaves you with only 119 calories and 3 grams fat (that’s a savings of 211 calories and 17 fat grams). If you need more flavor, try some of these options: add fresh or dried rosemary, low-fat plain yogurt, or crumble a little blue cheese over top of each serving.

To make the perfect mashed potatoes, start by placing them in a pot with cold water (rather than boiling the water first). This allows for the potatoes to cook more evenly as the temperature rises gradually.

The average serving provides 170 calories, 4.2 grams fat. Sweet potatoes are packed with beta carotene and other important nutrients, so it would be a shame to pass up this dish, especially since even the more decadent recipes are still lower in fat and calories than most other Thanksgiving dishes.

To cut calories, mash sweet potatoes without butter and drizzle with honey, maple syrup or agave, or add applesauce, pureed pear, or fig paste for a sinfully sweet taste.

A popular American alternative to glazed sweet potatoes, most of the recipes we examined were made with, of all things, marshmallows. The average serving provided 237 calories and 8 grams fat. To cut calories and sugar, skip the marshmallows.

A slice of pumpkin pie (standard-sized pie divided into 8 slices) has an average of 369 calories and 15 grams of fat. Topped with a scoop of vanilla ice cream (approximately half a cup) adds another 150 calories and about 8 grams of fat. If you’d rather have a dollop of whip cream on your pie, one tablespoon provides 52 calories and 5.5 grams of fat.

A quarter-cup serving of cranberry sauce has about 105 calories of sugar (carbohydrate). It has only a trace of fat (0.1g).

A glass of red or white wine provides 90 calories per 3 oz. glass but no fat. ‘Cutting’ your drink with club soda will slash off about half of the calories.

Now let’s put it all together. Taking the average amount of calories and fat from each dish, if you eat only one serving of each main and side dish and can resist going back for seconds, this meal provides about 2,300 calories and 111 grams of fat (which constitutes 43 percent of the total number of calories).

About 300 calories can easily be removed by following some of our suggestions.

Whether you indulge or not, enjoy a happy, safe, and healthy Thanksgiving feast and take a moment to remember all that you’re thankful for.