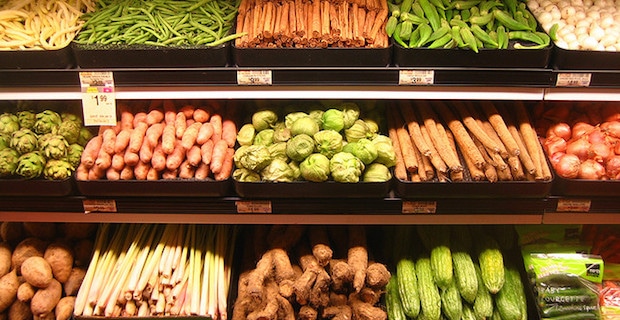 If you listen to the U.S. Department of Agriculture (USDA) you wouldn’t be concerned with the pesticide residues on conventionally grown food. In a recent report, the USDA found that over half of the food tested last year had pesticide residue. However, since the levels detected are below the tolerances the Environmental Protection Agency (EPA) established, they are not a health risk. Or as the USDA put it, “The Pesticide Data Program provides reliable data through rigorous sampling that helps assure consumers that the produce they feed their families is safe. Over 99 percent of the products sampled through PDP had residues below the EPA tolerances.”

Read more about the dangers of pesticide exposure

The report cites data from the 2013 Pesticide Data Program (PDP) Annual Summary. Of the 10,104 samples analyzed, one pesticide was detected on 23.5 percent and more than one pesticide was detected on 36 percent. Fresh and processed fruit and vegetables account for 84.4 percent of the samples tested. The other samples included butter, infant formula, salmon and water. The fresh and processed fruits and vegetables tested included apple juice, baby food (applesauce and peas), bananas, broccoli, carrots, cauliflower, celery, grape juice, greens beans, mushrooms, nectarines, peaches, plums, raspberries (fresh and frozen), summer squash, and winter squash. Over 70 percent of the samples tested came from domestic sources while 26.6 percent were imports.

Only a very small amount (0.23 percent) had levels that exceeded tolerances. However, there’s a problem with the testing methodology of the Agricultural Marketing Service (AMS), as a recent Government Accountability Office (GAO) report found. There are “limitations” to the U.S. Food and Drug Administration’s (FDA) “approach to monitoring for violations,” the report stated. The FDA tests “relatively few” samples. In 2012, the FDA tested less than one-tenth of one percent of imported shipments. The FDA doesn’t disclose in its annual monitoring reports that it fails to test for several commonly used pesticides. One of those pesticides it doesn’t test for is glyphosate. “The most used agricultural pesticide,” according to the GAO report.

The FDA’s tests don’t meet the Office of Management and Budget (OMB) best practices for conducting and reporting data collection. Namely, the FDA isn’t required by law to choose certain commodities for sampling or test for specific pesticides. That is a limitation it doesn’t disclose to the public in its reports. The FDA also doesn’t use statistically valid methods that are consistent with OMB standards. The GAO concluded that the limitations hamper the FDA’s ability to “determine the national incidence and level of pesticide residues in the foods it regulates, one of its stated objectives.”

According to Beyond Pesticides, the pesticides residues reported by the USDA “reflect a pesticide use and exposure pattern that raises hazard scenarios that are not fully evaluated by EPA for chemical mixtures, synergistic effects, impacts on people and environments with high risk factors, and certain critical health endpoints, such as endocrine disruption.”

Read more about the poor regulation of pesticides

What can you do to minimize your exposure to pesticides? You can eat fruits and vegetables that are certified organic by the USDA. That includes fruit and vegetable products. 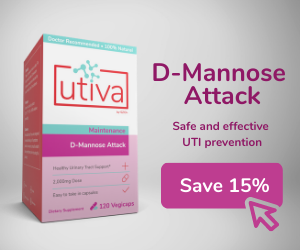