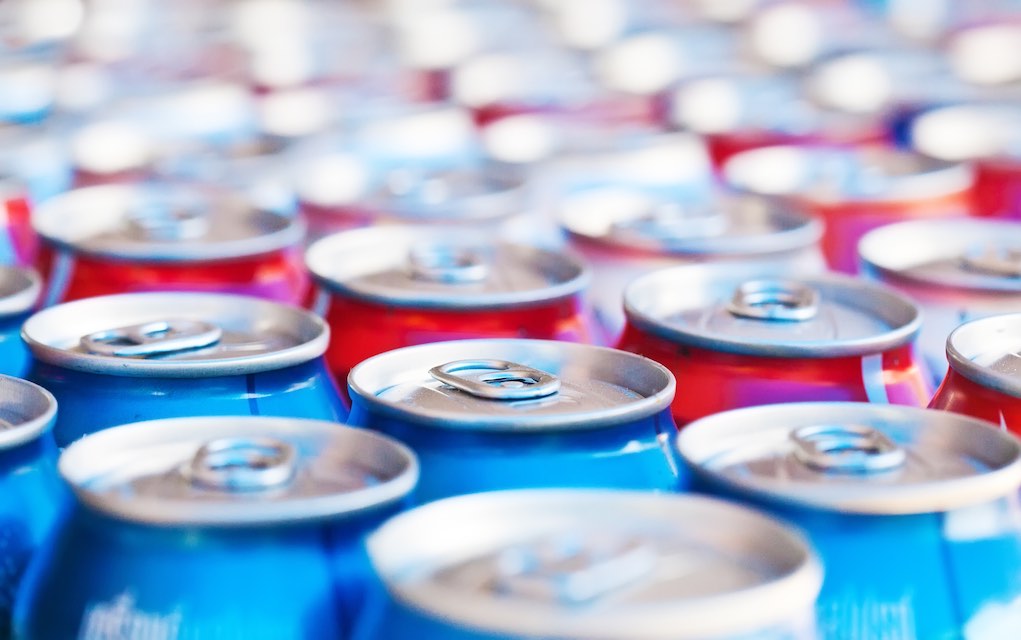 Diet Coke is the third most popular soft drink in the U.S. However, before you grab a can, know that researchers associated a higher risk of strokes caused by a blood clot in women who drink more than one artificially sweetened beverage a day. And the association between diet drinks and stroke risk is stronger in obese women and in African American women.

The study, published in the American Heart Association's journal, Stroke, is the first to look at the association between drinking diet drinks and the risk of specific types of stroke in a large and racially diverse group of post-menopausal women. Researchers looked at data on 81,714 postmenopausal women (age 50 to 79 years in the beginning) who participated in the Women's Health Initiative study that tracked health outcomes for an average of 11.9 years.

Researchers found the women who drink more than one diet drink a day are:

Read about diet drinks and depression

"Many well-meaning people, especially those who are overweight or obese, drink low-calorie sweetened drinks to cut calories in their diet," said Yasmin Mossavar-Rahmani, Ph.D., lead author of the study. "Our research and other observational studies have shown that artificially sweetened beverages may not be harmless and high consumption is associated with a higher risk of stroke and heart disease."

Other studies have found links between health problems and the consumption of diet drinks. A 2017 study found that people who drank diet drinks every day had an increase in their waists of an average 3.16 inches. A 2014 study found an association in mice between drinking diet drinks and developing glucose intolerance by altering intestinal microbiota.

Protein Needs During Menopause and Beyond

3 Things You Need to Know Before Transitioning to Grey