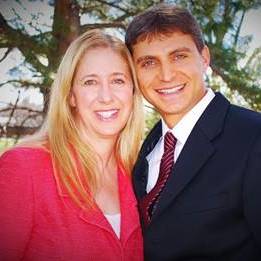 Toxic chemicals are everywhere: in our food, water, air, and everyday household products. Over 85,000 chemicals currently exist in our environment, with hundreds of new chemicals being introduced each year. Sadly, pre-market testing of these chemicals is not required, and even products labeled “organic” and “natural” are not always safe. I have a family practice, and over 90% of my patients exhibit symptoms of environmental toxicity. One of the more common types of environmental toxicity is due to heavy metals.

Many metals, like zinc, iron, magnesium, and calcium are essential for health. Other metals, such as lead, mercury, and arsenic, are deleterious even in very small amounts. There are nearly two dozen of these toxins, and they can play a significant role in numerous diseases. For example, lead has a cumulative negative effect on the cardiovascular, digestive, immune, and nervous systems; and mercury disrupts the function of the mitochondria, which are the sub-cellular energy-producing organisms. It can be difficult to accurately measure the body’s burden of toxic heavy metals, and many patients come to me after being misdiagnosed by other doctors. To illustrate the damaging effects of toxic metals, I’ll describe three patients I treated (their names have been changed).

Stacy*, a mid-thirties Middle Eastern female, came to my practice after being diagnosed with Pemphigus Vulgaris, which is a rare autoimmune condition that forms numerous painful blisters and can be fatal. Her doctor told her she needed a lifelong course of prednisone (steroids), but she didn’t want to go that route. A lot of my patients who have immune problems have elevated levels of one or more heavy metals, so I tested Stacy. I found that she had very high levels of mercury. We went through the process of removing the mercury by using a chelating agent, which is a substance that binds to certain metals and pulls it out of the body. Throughout Stacy’s regimen, we re-checked her periodically and saw that as her mercury levels decreased, the blistering subsided. At her one year follow-up, she said she was down to one blister every six months at most. At her five year follow-up, her blisters were nearly non-existent which she fully attributed to the removal of mercury.

Kevin* is Caucasian male in his late twenties who was nearly incapacitated upon spending only one hour at an indoor shooting range that had very poor ventilation. He was experiencing mental confusion, poor memory, and an inability to concentrate. Kevin’s tests showed some of the highest levels of lead I have ever seen. He underwent chelation therapy and we were able to get his lead levels down very quickly. Within a few months, Kevin returned to his normal quality of life.

Janice*, a 60-year-old Asian female, was born and raised in the very industrialized city of Taiwan. In addition to testing for high levels of mercury, her cadmium levels were through the roof. Cadmium is a byproduct of the industrialization in Taiwan and many other cities throughout the world. Cadmium can affect the reproductive system, and in Ling’s case, she developed ovarian cancer. We went through the process of removing the metals from her system, and she is now 7 years cancer free!

Here is a list of the most common toxic heavy metals I see in my patients, as well as some of the possible sources of exposure:

Read more about toxic kitchen items to throw out for good

Dr. Mark Carney is a naturopathic doctor, acupuncturist and co-founder of Thriveology, a natural health and personal transformation practice in Denver, Colorado. He is an expert in holistic medicine and acupuncture, and he works with all aspects of family practice such as weight loss, thyroid and other hormonal imbalances, autoimmune conditions, diabetes, cancer, and chronic fatigue.

Goldman LR, Koduru S. Chemicals in the environment and developmental toxicity to children: a public health and policy perspective.

The Mediterranean Diet: Number One In Many Ways 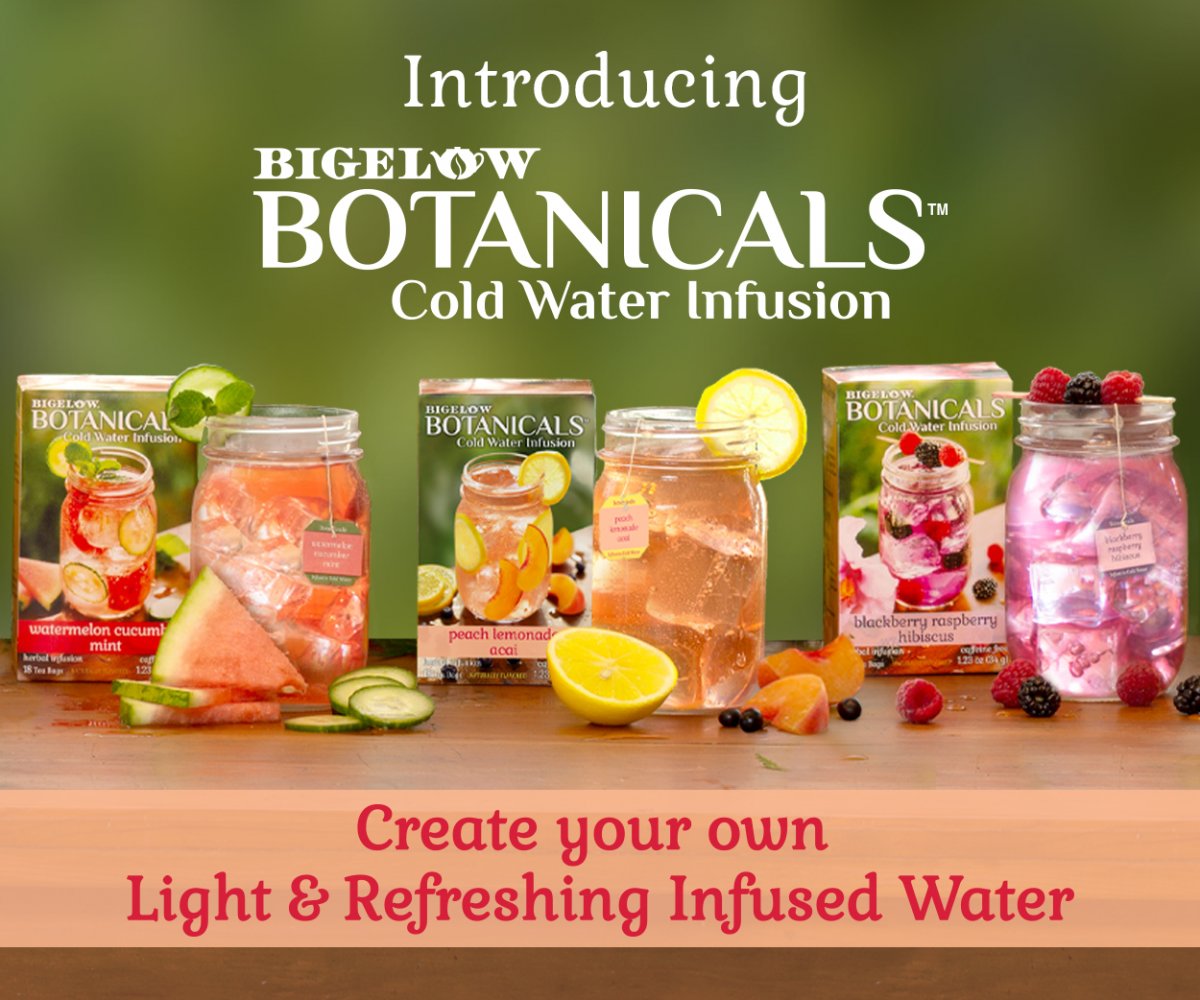 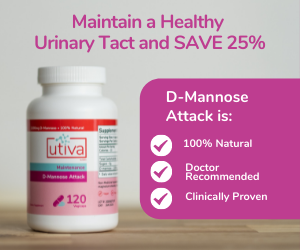