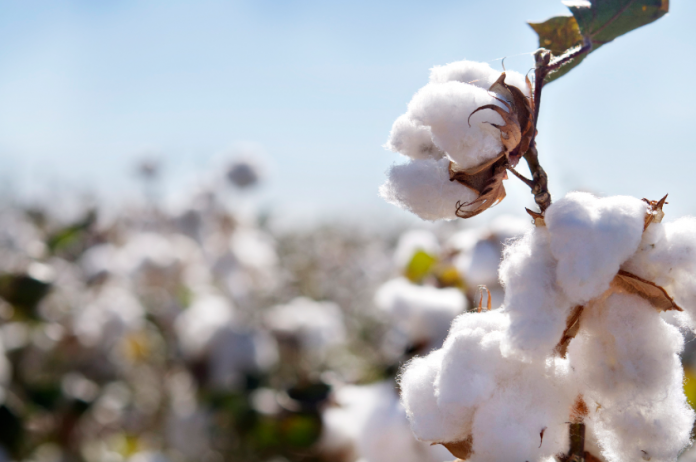 Once upon a time, back in ancient times, menstruating women could not drive to their local pharmacy or grocery store and pick up a box of tampons or sanitary pads. Although historians are not exactly sure how women handled menstruation, they do believe our ancient counterparts experienced fewer periods (perhaps because of malnutrition) and reached menopause earlier in life than women do now. Menstruation was also viewed in a variety of ways, ranging from magic, sorcery, punishment, or healing (sounds crazy, right?!).

In subsequent centuries, women routinely used rags to capture menstrual blood (which explains why the phrase "on the rag" evolved). Other absorbable materials, such as sheep's wool, knitted pads, and rabbit fur were alternatives. Women also bled into their clothes, and while this was accepted, the practice eventually was seen as being a health hazard as it could lead to infections. Then during the late 1800s (more specifically, around 1879), a device called the Hoosier sanitary belt entered the scene. It was composed of sheet brass and nickel plated and was rounded to fit a woman's body. Washable cloth pads were inserted into the device as the earliest known form of the sanitary napkin (sounds very comfortable…not!).

Read about Dioxin: the facts about this toxin in tampons and sanitary pads

The earliest disposal sanitary pads were made with extensions on the front and back so they could attach to a belt or girdle women wore under their undergarments. Eventually, manufacturers added an adhesive strip to the pads so they could adhere to panties, and belted sanitary pads went the way of the dodo during the early 1980s.

Because of advances in absorbent materials, today's sanitary pads can be thin and comfortable. One controversial factor concerning current sanitary pads, however, is the health hazards associated with the materials used and the production process. While our ancestors used clean materials, such as untreated cotton, today's sanitary pads are made from materials that have been exposed to pesticides and herbicides, added fragrances, and bleaching processes, all of which can be harmful to the delicate tissues that make contact with these pads. Therefore, women who use sanitary napkins are urged to consider using organic products, whether they are disposal or reusable like those from our partner, Natracare.

Evolution of Tampons The predecessor of the tampons we use today was invented by Dr. Earl Hass in 1929, but his invention didn't attract much interest. He sold his patent to Gertrude Tenderich, who then turned it around and started the Tampax brand from her home in 1936. Her work resulted in the tampons with applicators that are still being used today. Centuries before Hass and Tenderich, however, our ancient ancestors had their own variety of tampon: lint wrapped around a piece of wood, soft wool, and softened papyrus.

Fast forward to the 1940, when a German gynecologist Dr. Judith Esser-Mittag invented the o.b. tampon, which consists of a compressed, insertable pad without the need for an applicator. The tampon can be inserted using the tip of a finger to push it into place.

Tampons, like sanitary pads, pose health risks to women. One danger comes from the use of fragranced tampons, which exposes women to phthalates, a group of endocrine disruptors that can interfere with hormone function and balance. Another factor is the presence of dioxins, which are byproducts of the bleaching process used to manufacture tampons. These highly toxic substances are known human carcinogens, according to the World Health Organization. In addition, the majority of cotton used to make tampons has been heavily treated with pesticides and herbicides, all of which are absorbed into the final product.

The bottom line is that sanitary pads and tampons have evolved to include products that can be either safe or unhealthy for women. Therefore, women should be savvy when making their purchases and look for products that use organic materials… Your body will thank you.

Bushak L. A brief history of the menstrual period: how women dealt with their cycles throughout the ages. Medical Daily 2016 May 23

Your Daughter Got Her Period: It's Time To Talk

A Detox Facial… for Your Vagina