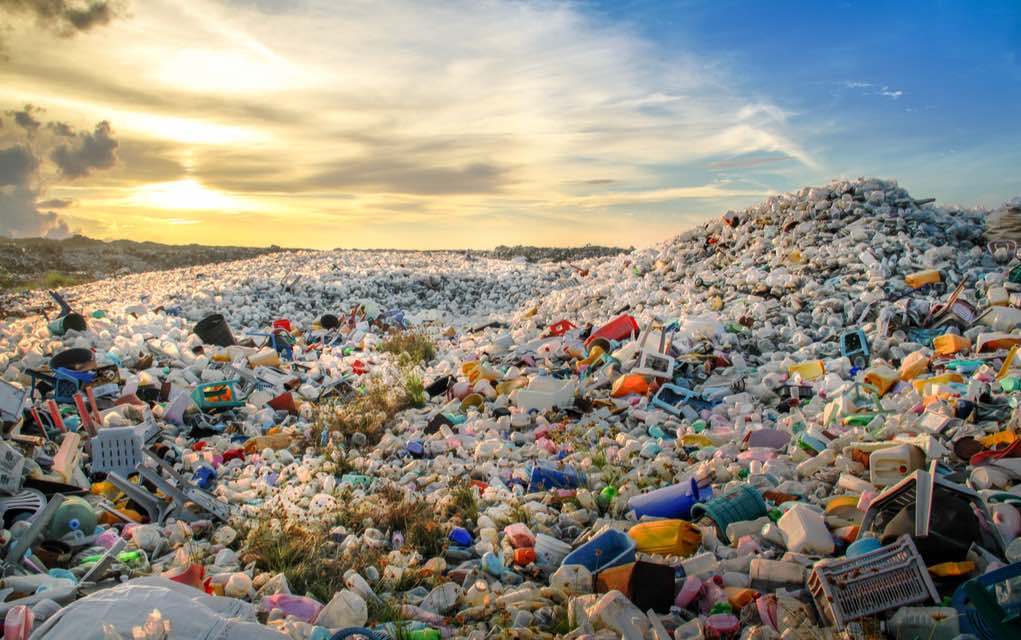 You are likely unknowingly eating a credit card's worth of tiny pieces of plastic every week. A new study for World Wildlife Fund (WWF) conducted by the University of Newcastle, Australia found that people consume about 2,000 pieces of microplastic every week (or five grams), which amounts to about 21 grams a month and just over 250 grams a year. The study is the first global analysis that combines data from over 50 studies on the ingestion of microplastics by people.

Where do the plastics we are eating come from?

The sources of the microplastics that people regularly ingest are common food and beverages. Drinking water is the largest global source of microplastics, a study on bottled water found. All samples that researchers tested contained plastic. The samples came from around the world. Some places have more microplastics. American and Indian tap water had twice as much as European or Indonesian water.

Shellfish accounts for up to 0.5 grams a week. The reason is that shellfish are eaten whole, and their digestive systems may contain the plastic they ingested. The world's oceans are filled with plastic pollution. There is a plastic gyre in the Pacific Ocean the size of Texas.

What are the effects of eating microplastics?

The effects of ingesting microplastic on human health are not fully known, but experts suspect that there is more of an impact than is understood currently. However, studies have found that beyond particular exposure levels of plastic fibers, mild inflammation of the respiratory tract occurs. There are types of plastic that contain chemicals and additives that can affect human health.

Another study backs up what WWF found

The WWF study is not the only one to look at how much plastic is consumed by people. A recently published American study found that Americans consume 39,000 to 52,000 particles of microplastic a year. When inhalation is factored in, the estimates increase to 74,000 and 121,000. Researchers discovered that people who meet their recommended water intake through bottled water may be ingesting an extra 90,000 pieces of microplastic a year. People who only drink bottled water consume about 4,000 extra pieces. The study concluded that the estimates "are likely underestimates."

The root of the microplastics problem

Many of the products that we buy are packaged in plastic. Our constant demand for convenience causes more plastic to be manufactured. And since 2000, more plastic has been produced globally than all the preceding years combined. A third of all of that plastic is leaked into nature. The current production of plastic could increase by 40 percent by 2030 if all predicted plastic production capacity is reached. The ocean will contain one metric ton of plastic for every three metric tons of fish by 2025 if nothing changes.

A wake-up call to governments

What you can do to minimize your exposure to microplastics

There is something you can do to help bring change. Sign the petition by WWF which demands a global legally binding agreement that involves every country in ending this plastic crisis by 2030. The petition has already garnered over 500,000 signatures.

There is something else you can do. Aim to reduce the amount of plastic you use. Swap bottled water for a stainless steel reusable water bottle. Take your own cloth bags to the grocery store instead of using the single-use plastic ones that stores freely give. Every little action will help to reduce overall plastic use.

Read this next: Living Plastic Free…As Much As Possible