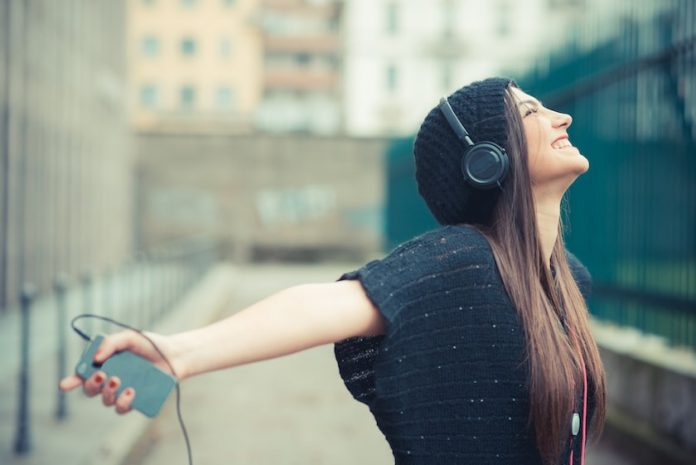 Many people describe music as one of the most magical as well as mysterious forces, which has a significant impact on the brain, body, as well as the emotions of a person. Music has been used for a long period of time for allowing us to deal with a number of feelings that are difficult and stressful. Music has an immediate and substantial influence over all the emotions that a person has.

Read more about the healing power of sound

It can increase neurotransmitters and therefore, it had been added to various rehabilitation programs around of the world. Music therapy plays an essential role in improving motor control, as well as the emotional functions of the patients who are suffering from some diseases and disabilities.

What is music therapy?

Patients who are suffering from Parkinson's disease to those who have schizophrenia have significantly benefited from the music therapy. The music therapy helps in decreasing various symptoms of depression and anxiety, helps in igniting creativity, improve the communication between the patients and the caregivers, and a lot more. Music therapy is normally based on enhancing the music by therapists and patients, that are done in one on one settings or conducted in a big group.

In the active music therapy, both the patients and the therapists work together by making use of instruments or using their voices and bodies for dancing and stretching. The instruments that are used in music therapy has been structured to involve a number of sensory organs that incorporate touch, sound, and sight. In both, the kinds of music therapy, melodic and rhythmic components are manipulated in such a manner that they can help in uncovering and working through many emotions like sadness, frustration, grief, loneliness, gratitude, and more.

How music can affect the brain and body

The music lessons help in relieving stress, lowering depression, and counteracting with the different kinds of negative mind states. Various researchers have also suggested that music therapy can help a patient to feel much better and lower the use of the prescription drugs.

Given below is a list of the ways in which music therapy affects the body as well as the brain.

When you are feeling gloomy, inadequate or depressed, listening to soothing and soft music can help to a great extent. Depression reduces the activity of the brain and is responsible for hampering the ability of the mind to carry out and plan tasks. Calming music helps in increasing the serotonin level in your brain, which in turn can alleviate some depression depression.

Music reduces anxiety and the physical effects of stress.

Music has the capability of exerting direct psychological effects with the help of the autonomic nervous system of your body. Music can cause immediate emotional and motor responses by combining the movement and stimulating various sensory pathways. When a patient plays an instrument, both the tactile and auditory stimulation help in producing mental relaxation.

Music is also used as one of the best natural therapies for many diseases, and it is also showing numerous benefits for those people who are cognitively or physically impaired, like handicapped children or senior adults, who are suffering from chronic illnesses or dementia.

When music therapy is used in a hospital setting, it can improve healing by having a positive effect on anxiety before different kinds of tests or procedures. Studies have revealed that music therapy helps in lowering anxiety in those patients, who are undergoing cardiac procedures or relax patients after they have undergone surgery.

Music can change your thinking and make you happy.

Music helps in increasing the serotonin levels in your brain thereby reducing depressive and stressful thoughts. It plays an important role in making you think positive and increasing happiness. When music has a positive effect on the body of one person, it helps in spreading the positivity to other people as well.

People who are depressed, sometimes find it difficult to communicate with people who are present in their surroundings. Regular music allows a person to ease their depression and anxiety and increases the communication skill of a person. This, in turn, improves the sociability of a person and helps him to communicate with all the other people that are present around him leaving him feeling less isolated and hopeless.

Music can be extremely effective for people who are physically or mentally unstable. If you find a gifted music therapist, your mood will improve.

Curtis Dean writes on behalf of Sage Music School where they base lessons on the science and research of the psychology of learning. Their effective teaching methods create confident and capable students who enjoy the happiness of making music.

The Wonders of Ashwagandha