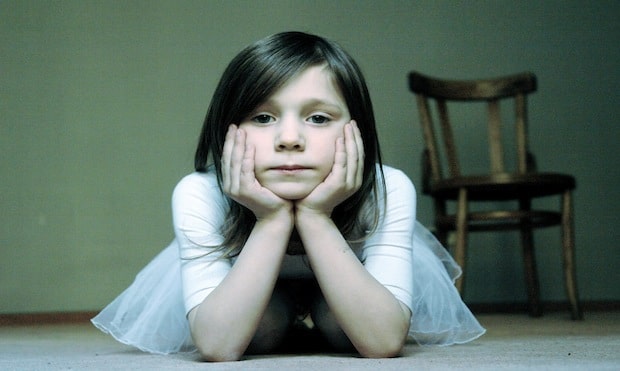 Researchers are calling for a worldwide overhaul of the regulatory process for nearly a dozen chemicals connected with serious children's health risks, namely autism, ADHD and dyslexia.

Dr. Philip Landrigan at Mount Sinai School of Medicine in New York and Dr. Philippe Grandjean from Harvard School of Public Health in Boston, authors of the review published in The Lancet Neurology journal, say the chemicals are causing pandemic levels of cognitive issues.

"We know from clinical information on poisoned adult patients that these chemicals can enter the brain through the blood brain barrier and cause neurological symptoms," Grandjean told CNN. "When this happens in children or during pregnancy, those chemicals are extremely toxic, because we now know that the developing brain is a uniquely vulnerable organ. Also, the effects are permanent."

According to CNN, PCBs were banned in the U.S. in 1979, but prior to that were used in hundreds of common products, such as paint, plastics, dyes and rubber products. Toluene, which is still widely used, can be found in detergents, nail polish, antifreeze and paint thinners.

The researchers have added six more chemicals to the list, reports CNN, "manganese; fluoride; tetrachloroethylene, a solvent; a class of chemicals called polybrominated diphenyl ethers, or flame retardants; and two pesticides, chlorpyrifos, which is widely used in agriculture, and dichlorodiphenyltrichloroethane, or DDT."

"The continuing research has identified six new chemicals that are toxic to the developing human brain," said Landrigan. "We're turning up chemicals at the rate of about one a year that we're discovering are capable of damaging the developing brain of a human fetus or human infant."

And the researchers say that may just be the tip of the iceberg. "We are very worried that there are a number of other chemicals out there in consumer products that we all contact every day that have the potential to damage the developing brain, but have never been safety tested," Landrigan said.