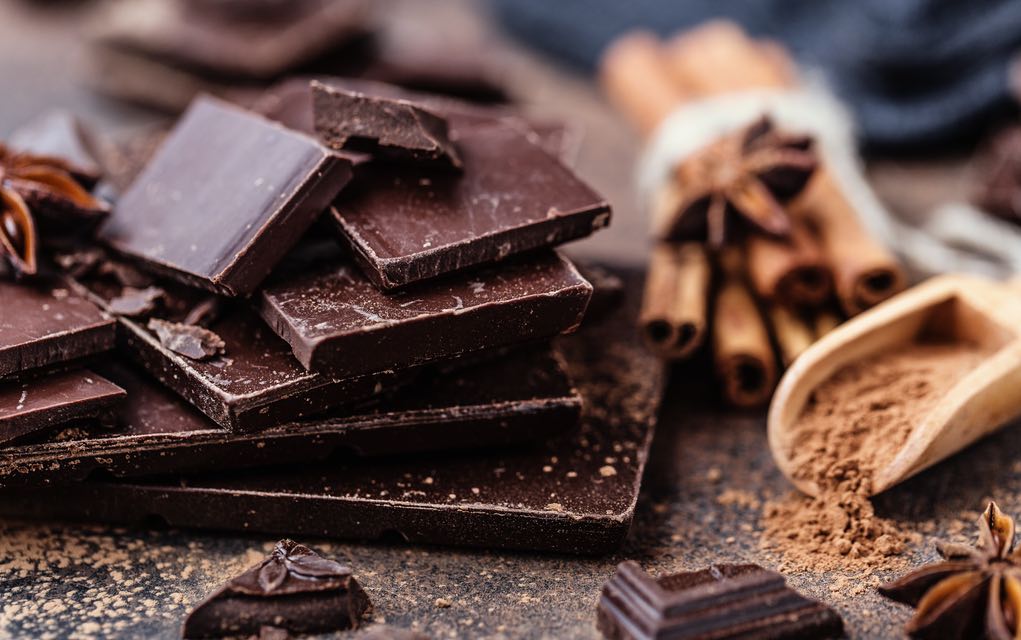 If you are experiencing a cough due to a cold or another respiratory condition, which would you rather take to relieve this symptom: chocolate or cough syrup? That's a silly question, isn't it!

The results of a new small study from the University of Hull in Yorkshire, England indicated that individuals with a cough who enjoyed a chocolate-based medicine recovered more rapidly than did those who were given a regular cough medication. The authors suggest that cocoa has properties that are geared toward relieving inflammation and irritation.

Read about cough syrup doesn't work—but these natural remedies do

A total of 163 people who had a cough were enrolled in the study and randomly assigned to take either a codeine-based medication or a chocolate-based product. Those who took the chocolate product reported a better response—greater reduction in cough frequency, less disrupted sleep, and better overall health status—than those who took the codeine product.

Past studies of chocolate and cough

This is not the first time chocolate has been hailed for its ability to help with a cough. In a 2005 study conducted by a group from Imperial College London, the authors reported that theobromine—an alkaloid in cocoa–was effective at suppressing cough in both animals and humans.

Read about the health benefits of chocolate

Theobromine is a mild stimulant that also is known as a diuretic and for its ability to dilate the blood vessels (and thus improve blood flow). Some researchers have explored the possibility of using theobromine to treat high blood pressure.

Before you run to the store to stock up on chocolate, it's important to point out that these studies did not use chocolate bars. For now, it appears that chocolate contains ingredients that have an ability to suppress cough. However, more research needs to be done to determine exactly which components may have this ability, how much is effective, how it should be delivered, and other factors.

If you experience a cough, you may be tempted to enjoy a piece of chocolate. It could help your cough, it could just make you feel better because it's chocolate or both. We will leave it up to you!

Read this next: Cough Syrup Doesn't Work—But These Natural Remedies Do!

Hicks E. Could chemical theobromine be a cure for the common cough? Huffington Post 2017 Dec 6