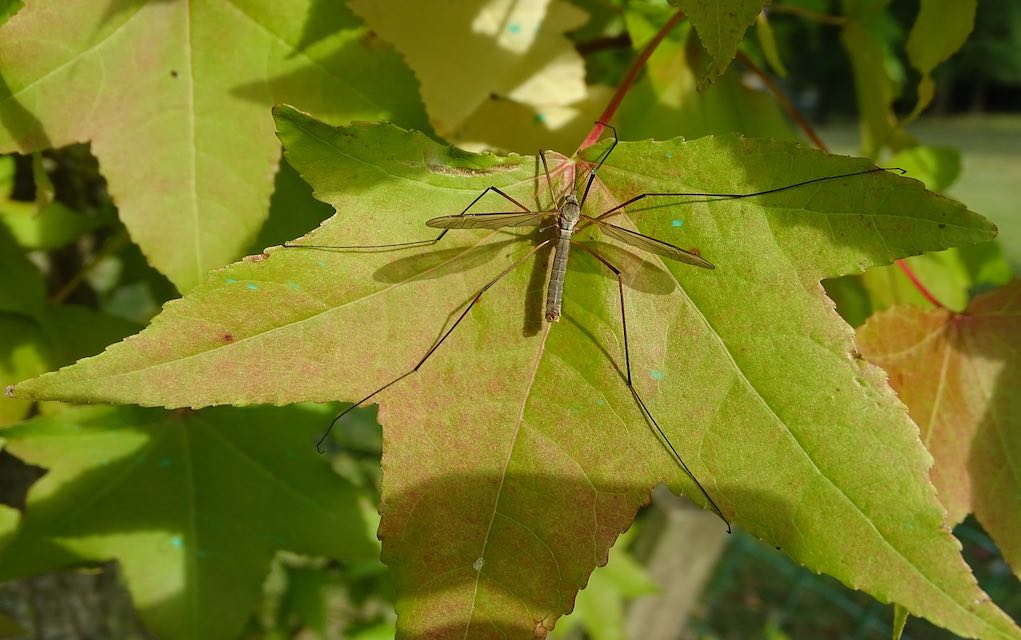 Just because something is banned doesn't mean it disappears from our lives entirely or stops being a health hazard. That is the case with DDT (dichlorodiphenyltrichloroethane), which has been banned throughout most of the world beginning in the 1960s. Yet more than 40 years later, some experts are pointing out that exposure to the toxin by pregnant women may be a risk factor for autism.

DDT was originally developed in the 1940s to help eliminate mosquitoes. It turned out to be very effective at this task, so it quickly expanded to other uses. Then in the 1960s, a marine biologist named Rachel Carson pointed out that DDT was extremely toxic. Her campaign to stop the use of the toxin was successful to some degree, and the pesticide was banned in the United States in 1972.

Read about 10 common toxins linked to ADHD and autism

However, the World Health Organization continues to recommend the use of DDT indoors in cases that are at high risk of malaria. The chemical is effective against mosquitoes, which are the culprits when it comes to malaria. This means that it is still being used in some places around the world, especially some African nations, to assist in curbing this disease. In fact, more than 500 million people have acute malaria, which are huge numbers to process accurately. Researchers have pointed out that about 3,000 infants and children die from malaria daily, and 10,000 pregnant women die from malaria every year.

Mosquitoes are the culprits when it comes to malaria, and the World Health Organization has granted indoor use of DDT to help control initiation and spread of the disease. That means DDT is still being used in some African countries and in India, where malaria is a major problem.

In a recently published study appearing in the American Journal of Psychiatry, a Columbia University team collected data from Finnish mothers regarding 778 children born between 1987 and 2005 who had been diagnosed with autism.

All of the mothers had had blood samples taken during pregnancy. A group of 778 controls were used as well. All of the samples were tested for DDT and the metabolite that it forms as it metabolizes, DDE, or p,p'-dichlorodiphenyl dichloroethylene. Samples also were tested for polychlorinated biphenyls (PCBs).

The investigators did not find any relationship between autism and PCBs, but there was a significant association between kids diagnosed with autism and mothers who were among the top 25 percent when it came to DDE levels.

DDT lasts a long time in the soil. Half the DDT present in soil will break down over a span of 2 to 15 years. Since it's been more than 40 years since DDT was banned in the United States and in Canada, one would think exposure to the chemical would be over. However, as this study demonstrated, a health risk appears to remain. One factor that could contribute to the lingering of DDT in the soil is that the pesticide breaks down much more slowly in cold climates.

In another incidence unrelated to autism but not DDT, people in a town in Michigan reported a growing number of dead songbirds located near a former chemical plant turned Superfund site. (Superfund sites are areas that have been contaminated with toxins and then cleaned up.) The report, published in 2014, noted that DDT and its metabolite DDE were linked to the deaths.

These and other situations concerning DDT, autism, and death are warning signs that the health risks associated with DDT are not over. Further research is needed to determine the extent that DDT exposure has on autism risk and other health issues.

Why Choose Natural and Organic Products