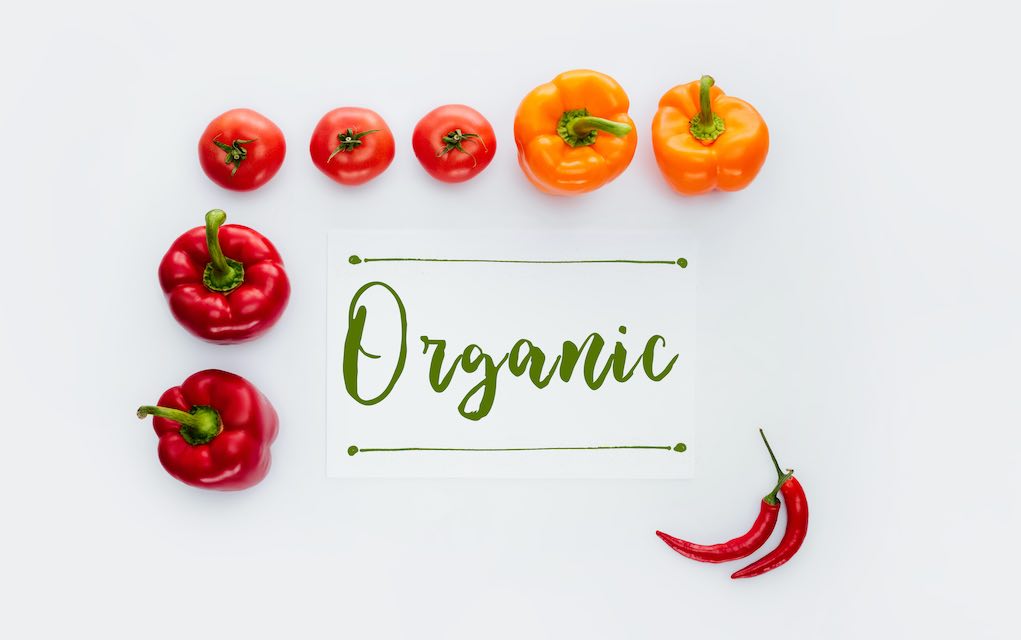 The study, published in the journal Environmental Research, tested the urine of four families in Oakland, Minneapolis, Atlanta, and Baltimore after they ate a conventional diet for six days and organic food for six days. Researchers found that the pesticide and pesticide metabolite levels detected decreased by 60.5 percent after eating an all-organic diet for six days.

“The study shows that eating organic works,” Kendra Klein, Ph.D., senior staff scientist at Friends of the Earth on Thursday, and lead author of the study told Naturally Savvy. “What we've found is eating an organic diet rapidly and dramatically reduces exposure to pesticides.”

Eating organic not only reduces your exposure to pesticides but promotes a healthy food system. As Klein said, “In rural communities, farmers and farm workers have significantly higher rates of a whole range of disease and health problems linked to pesticide exposure. So, we're using the study to try to inspire people to think about the importance of shifting from a pesticide-intensive food system to an organic food system for all of us.”

Eating organic reduces exposure to the most toxic pesticides

A study on Salinas farmworkers and their families, called the Center for the Health Assessment of Mothers and Children of Salinas (CHAMACOS) Study, found that prenatal exposure to organophosphates is associated with a shorter duration of pregnancy, poor neonatal reflexes, lower IQ and poorer cognitive functioning in children, and increased risk of attention problems in children.

“The whole class of organophosphates are so toxic and harmful to children,” said Klein. “What the study shows is that we can reduce the exposure to chlorpyrifos as we work to ban and phase out harmful pesticides. We know that organic works.”

Pyrethroids are a class of pesticides that one study found “seems to have an adverse effect on fertility, the immune system, cardiovascular, and hepatic metabolism as well as enzymatic activity.” Eating organic for a week caused a 43 to 57 percent decrease in pyrethroids.

2-4-D is one of the two ingredients in Agent Orange and one of the top five most commonly used pesticides in the U.S. By 2020, 2,4-D use on farms in the U.S. could increase between 100 and 600 percent. The families that ate organic had a 37 percent drop in 2,4-D, which is associated with a slew of health issues including endocrine disruption, thyroid disorders, increased risk of Parkinson’s and non-Hodgkin’s lymphoma, and developmental and reproductive toxicity. In 2015, the International Agency for Research on Cancer classified 2,4-D a possible human carcinogen.

Pesticides do not just harm humans, but animals and insects as well. Neonicotinoid pesticides are associated with endocrine disruption and changes in attention and behavior but also are linked to insect pollinator losses. Eating organic caused an 83 percent decrease in clothianidin, a neonicotinoid pesticide.

Read about the harmful effects of pesticides

Why Choose Natural and Organic Products