Feminine hygiene products are a fact of life for women. Most often, we use what our mothers used, rarely surveying the options, or the risks involved. But, as we discovered, there are risks. Conventional tampons and sanitary pads are bleached white using chlorine dioxide, which can be toxic.

A woman will use as many as 17,000 tampons in her lifetime. Many are made out of a cotton and rayon blend, which must be bleached to get that clean white sterile look. While the EPA banned a more harmful bleaching process back in 1998, current elemental "chlorine-free" bleaching processes using chlorine dioxide still produce, albeit less, dioxins.

The EPA's own research has concluded that dioxin exposure is linked with an increased cancer risk; and when you consider the delicate area where you're placing tampons, the cause for concern becomes even more heightened.Read more about the hidden ingredients in pads and tampons

Elemental chlorine-free bleaching may sound like a healthier and safer alternative to chlorine-bleaching, but as mentioned above, it still employs the use of chlorine dioxide as the main bleaching agent. [It's important to note that unless you're purchasing an organic product, even those that say "dioxin-free" on packaging or marketing materials may still contain traces of this harmful toxin.]

Dioxins include a range of chemicals including polychlorinated dibenzo dioxins (PCDDs), polychlorinated dibenzo furans (PCDFs) and the now banned, polychlorinated biphenyls (PCBs). These chemicals are detectable at low levels in our environment in virtually every corner of the world. Most humans have detectable levels of dioxins in their blood and tissues. Even if you were never exposed to a dioxin again, the accumulation up to this point would keep a consistent level in your body for years, even decades.Read more about rayon in tampons

Risks connected with dioxin exposure include cancer and immune issues. Dioxin exposure for women can increase the risk for pelvic inflammatory disease (PID), which can cause major reproductive issues. Other risks include endometriosis, where the uterus tissue forms outside of the uterus in a painful condition that may also cause infertility.

The EPA and FDA have differing opinions on dioxin exposure: The FDA says low-level exposure is acceptable. And, since we're all being exposed to dioxins in the air and water at very low doses, it makes sense they would say this. But, the EPA says otherwise, stating that no acceptable level of dioxin exposure is safe, particularly because of the cumulative effect and its exceptionally slow disintegration time. Repeated exposure to dioxins-as is the case with monthly tampon use-may increase the risks for health issues associated with this toxin.

Sign our Petition: Tell Procter & Gamble to Disclose What is in Their Feminine Hygiene Products

While manufacturers are asked by the FDA to routinely test their products for dioxin contamination, a 2005 study found seven major brands of tampons had detectable levels of dioxin.

Thankfully, we have choices when it comes to feminine hygiene products. Avoid using conventional brand tampons and sanitary pads and opt instead for 100% organic brands like Natracare. Or, try the Diva Cup, a silicone catchment system that not only reduces your risk of dioxin exposure, but because it's reusable, it cuts down significantly on waste as well.

9 Ways To Relieve Back Pain Naturally 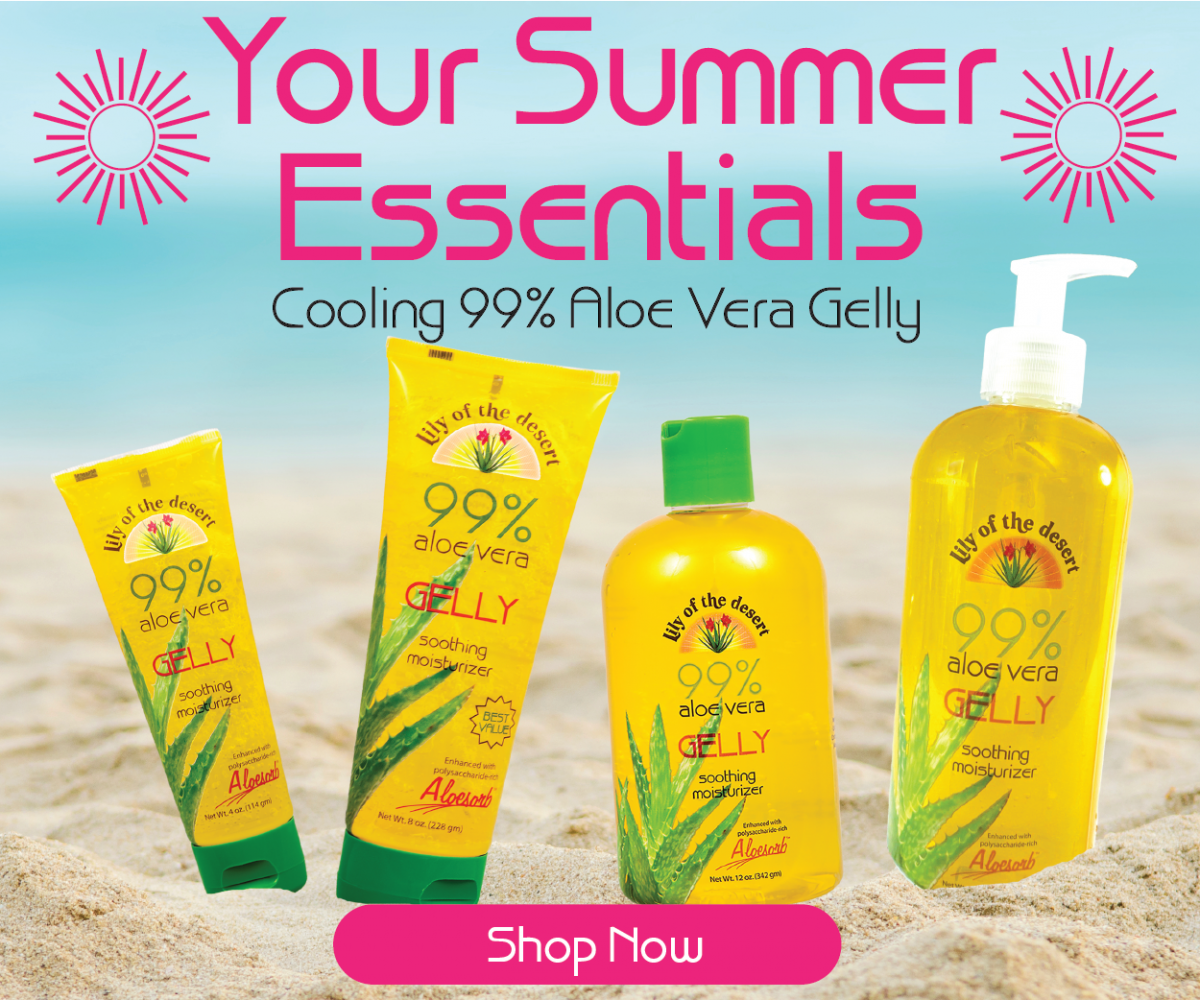 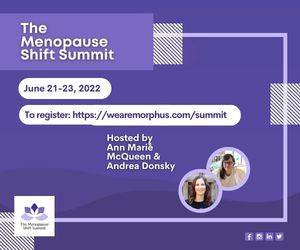