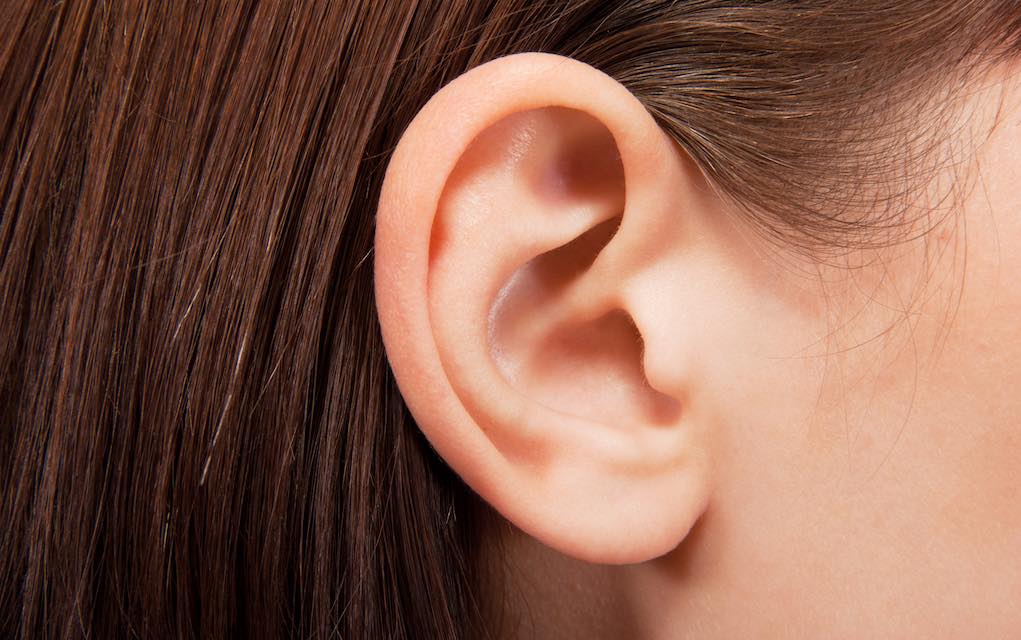 If you have ever had small children, then you've probably lived through at least one earache or ear infection. In fact, the US National Library of Medicine reports that 75 percent of children will experience at least one ear infection by age 3 years. Not that these ear conditions are limited to the very young; they can affect people of any age, but kids are the most vulnerable.

Ear infections and earaches often go hand in hand, because infections are the most common cause of earache. The infection typically affects the middle ear, blocking the tubes inside the ears and affecting hearing. This condition is known as otitis media and can be quite distressful, especially for very young children. Symptoms include earache, tugging at the affected ear, crying more than usual, fluid draining from the ear, sleeping difficulties, and hearing and balance problems.

Earaches also may be caused by other factors, such as water trapped in the ear, air pressure changes, a toothache, sinusitis, or temporomandibular joint (TMJ) dysfunction. You should uncover the cause of the earache before treating it yourself.

Fortunately, earaches and ear infections can go away on their own. Antibiotics are often prescribed for earaches and ear infections, but they are often unnecessary. In fact, only severe cases that are associated with a bacterial infection should be considered for such treatment. As a general rule, if your child has a high fever or has had a fever for longer than a day, you should seek immediate medical attention.

Natural remedies generally can manage and even eliminate the symptoms. Keep the following solutions in mind in case you or a loved one experience an ear infection and earache.

Use of warm and/or cold compresses, in the form of a heating pad, hot water bottle, damp washcloth, or ice pack, can be effective and safe for children and adults. Place the cold or warm compress against the ear and allow it to work for up to 10 minutes. You can then switch to the opposite temperature compress or reapply the same one. Treat the affected ear for 30 to 40 minutes.

Three oils are commonly used to help with earaches and ear infections. In all cases, the oil should be warmed to no greater than body temperature or you can burn the eardrum.

Other Natural Ways to Relieve Earaches and Ear Infections

Onions. Heat a peeled onion, extract some of the liquid and apply several drops of the juice to the affected ear.

Read about what you need to know about ear wax

Sleep positions. Sometimes the way we sleep can aggravate ear infections and earaches. To help an affected ear drain better, sleep with the ear raised rather than facing down toward the pillow. You also may want to sleep with your head elevated, which helps the ear drain better.

Neck exercise. If your earache is caused by pressure in the ear canal, you may get relief by doing a simple neck exercise.

For more tips on healthy living, sign up for our newsletter.