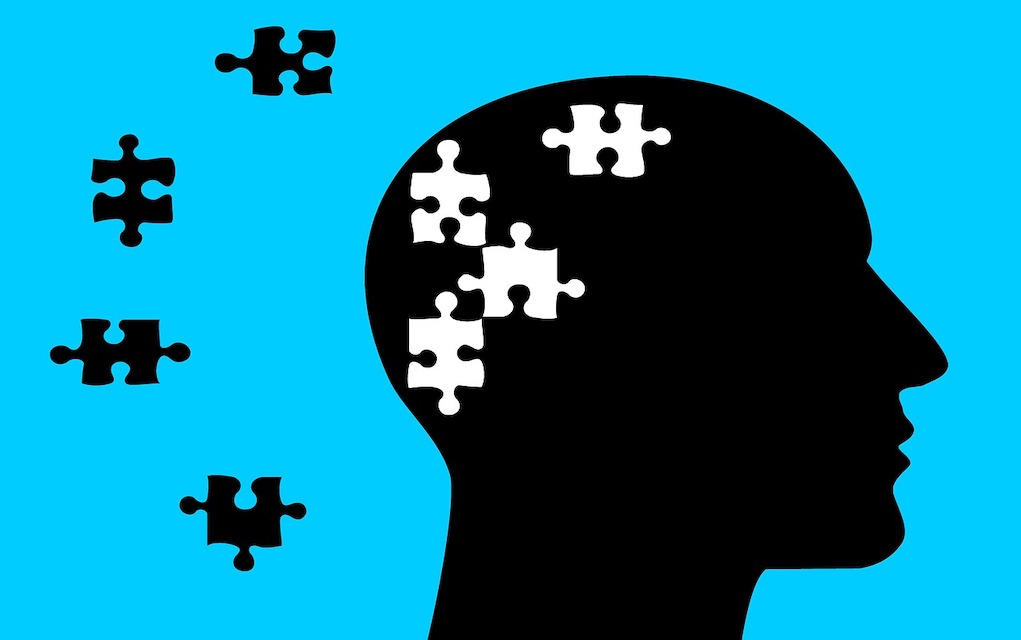 Alzheimer's disease affects an estimated 5.7 million people in the United States and millions more around the world. Yet despite the inability of scientists to uncover effective pharmaceutical ways to prevent or manage the disease, researchers have found that some foods contain nutrients shown to help ward off and protect against the development of the disease.

These foods are readily available and easy to incorporate into your diet in hundreds of ways. Here's a list of 9 foods to help prevent Alzheimer's disease and what makes them so special.

Read about natural ways to prevent, delay, or even reverse Alzheimer's disease

If you are familiar with the MIND diet (Mediterranean-DASH Intervention for Neurodegenerative Delay), which was developed specifically to reduce the risk of Alzheimer's and other neurodegenerative diseases, you may know that berries are the only fruit specifically recommended in this plan. The MIND diet indicates you should eat berries—strawberries, blueberries, blackberries, etc.—at least twice a week. These fruits have outstanding antioxidant powers that can help with brain function.

Enjoy a hot cup of cinnamon tea or add this spice to your cereal, yogurt, apples, or smoothie. Research has shown that Ceylon cinnamon has compounds—namely, cinnamaldehyde and proanthocyanidins—that can inhibit the formation of the proteins in the brain associated with the disease. A subsequent (2018) review also has named cinnamon "a promising prospect towards Alzheimer's disease."

The brain loves the omega-3s found in cold-water fish, such as herring, sardines, salmon, and tuna. These essential fatty acids have been shown to help prevent neurodegenerative diseases such as Alzheimer's disease. For example, a 2015 meta-analysis found that a "higher intake of fish was associated with a lower risk of AD." Include at least two servings of wild-caught cold water fish per week or, if you are not a fan of fish, take an omega-3 supplement from a reputable manufacturer like our partner Barlean's.

You can help protect your brain by eating more broccoli—and cauliflower, Brussel sprouts, bok choy, and other veggies in this category. One reason to consume more of these veggies is they are a great source of non-digestible fiber that serves as a prebiotic, which nourishes good bacteria (probiotics) and can help delay neurodegeneration. They also contain isothiocyanates (and especially sulforaphane), which show potential in fighting neurodegenerative conditions such as Alzheimer's disease.

This is the one food people love to see on any recommended list (including me!). Dark chocolate—but not milk chocolate—with a cocoa content of about 70 percent or higher in cocoa powder has antioxidant powers to help boost brain function. This has been seen in animal models of the disease. For example, rats with Alzheimer's given dark chocolate with 70 percent cocoa experienced an improvement in cognitive performance and an increase in cells in the memory area of the brain. Be sure to eat only dark chocolate with high cocoa content.

Spinach, kale, collards, mustard greens, and other green leafy veggies in this group contain nutrients that can enhance brain function. A recent study appearing in Neurology reported on 960 people whose diet was followed for about five years. The authors found that those who ate about 1.5 cups of leafy greens daily are at a lower risk of developing memory problems associated with Alzheimer's disease. In fact, brain age among those who ate the most leafy greens was 11 years younger than those who ate the least amount.

The MIND diet also emphasizes the importance of including legumes and beans in your diet on a regular basis. They are high in protein, fiber, and nutrients and low in fat and have no cholesterol. Include beans on your menu at least three times a week in chili, stews, salads, soups, burritos, or as a sandwich spread or dip with vegetables.

Go nuts for almonds, cashews, hazelnuts, pecans, and walnuts. All of them are great sources of omega-3 and omega-6 fatty acids, vitamin E, folate, magnesium, and vitamin B6, which support brain health. In a 2018 neuropharmacological review, the researchers focused on three nuts in particular: almonds, hazelnuts, and walnuts. They reported on the "bioactive constituents" of these nuts and introduced "the value of these nuts as the effective supplements and natural medicinal foods in AD [Alzheimer disease] patients." One of the great things about nuts is you can add them to just about any dish—salad, casserole, stew, grain, vegetable—or enjoy them on their own.

You may best recognize turmeric in curry dishes and enjoy its aromatic and pungent taste. Turmeric contains a potent antioxidant called curcumin, which has potential to be helpful in the prevention and treatment of Alzheimer's because of its anti-inflammatory and antioxidant properties. In a 2018 review of 32 studies, for example, the authors reported that curcumin reversed neurotoxic and behavioral issues in models of Alzheimer's disease and that it was a "promising approach in AD," although additional studies are necessary.

For more information on how to live healthier, subscribe to our newsletter:

Healthline. The MIND diet: a detailed guide for beginners

Panjwani AA et al. Crucifers and related vegetables and supplements for neurologic disorders: what is the evidence? Current Opinion in Clinical Nutrition and Metabolic Care 2018 Nov; 21(6): 451-57