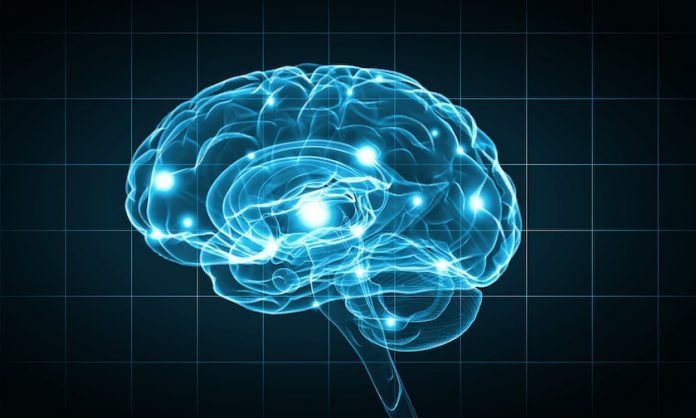 For many years, scientists largely believed that production of new brain cells in areas responsible for memory, emotion, and learning stopped after adolescence. This was not a comforting thought, and it lead to ideas that adults, as they age, are more susceptible to emotional instability, faulty memory, and poor ability to learn.

But now the authors of a study report that new brain cells (neurons) continue to be produced in human adults and they don't decline with age. This discovery is not only good news in general for adults, but because it may help researchers find new ways to manage memory disorders and psychiatric challenges.

Although mice are typically used in research studies before they are introduced to human subjects because they tend to provide data that can be applied to or be useful for when research continues on to the next phase, it appears mice and men are not similar when it comes to neurons. While brain cell levels decline rapidly as mice age, the findings of this new study indicate they don't do the same in people.

According to the study's first author, Dr. Maura Boldrini from Columbia University in New York, the presence of new brain cells and immature cells that can develop into mature ones in older adults "could mean that we need these neurons for our complex learning abilities and cognitive behavioral responses to emotions."

The study itself involved 28 males and females between the ages of 14 and 79 who were healthy before their deaths. Samples of the hippocampus (the area of the brain responsible for memory, emotions, and motivation) were collected within hours of their deaths and examined for signs of new neurons, including the formation of new blood vessels and the number of different cells in various stages of development.

Read about 7 nutrients your brain needs to stay young

The authors discovered thousands of new, immature brain cells in the dentate gyrus, which is the part of the hippocampus involved with creating new memories. Basically, the scientists learned that although the number of "mother cells" (cells that give rise to new cells) declines in the dentate gyrus, there are "daughter cells…that exponentially divide and make many more cells and differentiate towards becoming a neuron."

That's the good news. The less than good news is that as we age, there is a decline in the number of cells that make it possible for our brain to be rewire itself—this is called neuroplasticity. Therefore, even though we still can make new brain cells as we age, they may be less flexible or plastic. This loss of plasticity may be a reason why healthy older adults can be emotionally vulnerable.

Not everyone agrees with this new finding. Based on the discoveries of a previous study, adults do not produce new brain cells. According to Dr. Mercedes Paredes, who along with her colleagues published a paper stating the opposite of the newer study, the development of new neurons in the adult human hippocampus is "extremely rare."

So, the jury appears to still be out on this question, and it is a question that is of great interest to scientists. We are sure to see more information on this topic in the future.

Supplements For a Whole Body Experience

How Do Hormones Affect My Teen's Brain?