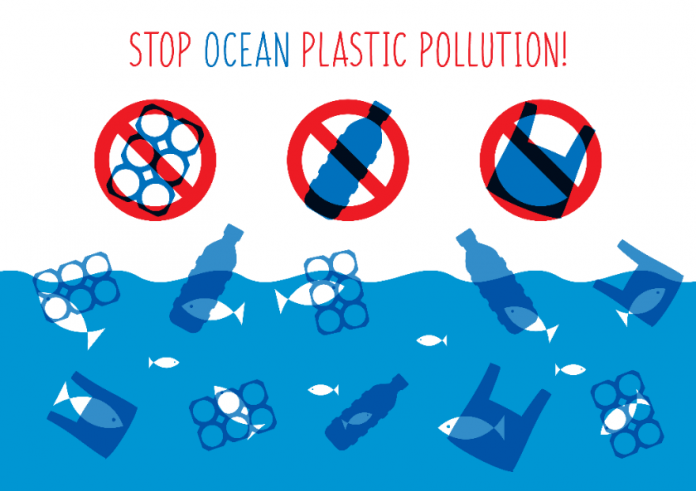 On April 11, 2018, there were news stories about a young sperm whale that had washed up on the beach in Spain. The cause of death: 64 pounds of plastic and other debris. Most of the garbage in the whale was plastic that had lodged in its stomach.

By 2050, there will be more plastics in the oceans than there are fish. On a recent visit to a remote island in the ocean, scientists found 18 tons of plastic washed up on its shores. According to the Center for Biological Diversity, 10 metric tons of pieces of plastic, ranging from straws to grocery bags, tampon sleeves, and water bottles, are transported into the Pacific Ocean every day from the Los Angeles area alone.

It seems we have a problem with plastics. Yet each and every one of us can do something about it.

Take a few minutes and think about your typical day. How many plastic items do you come into contact with every day? How much of your car is made of plastic? Do you bring your lunch to work in a plastic container? Do your kids have plastic toys? How about your dog? Do you use plastic water bottles, credit cards, carryout containers, straws, grocery bags, and/or computers?

Read more about the dangers of plastics

The common thread is plastic. Just like plastic is ubiquitous in your life, it’s also ubiquitous in the environment, including the oceans. The worst of the plastics are the one-timers: the single use water bottles, utensils, disposable diapers, cups, straws and coffee stirrers, grocery bags, packaging, and other items we tend to use once and then toss away.

Did you know that:

Problems with plastics in our oceans

Although the oceans are vast, they are a delicate ecosystem, finely tuned to sustain a wide range of marine life in a carefully orchestrated water dance. As humans continue to dump enormous amounts of poisons into these waters, that balance is being thrown off, creating a toxic brew that is deadly not only for the creatures that live in it but inhabitants of the land and air as well.

What are the problems with plastics in our oceans?

Read about 5 places plastics are hiding in your home

What you can do to reduce plastics in the oceans

Everyone plays a role in contributing to plastics in the oceans, and so every person can take steps to reduce that burden. No matter how small your effort, every action counts. Here are a few things you can do right now.

Diaz A. A sperm whale that washed up on a beach in Spain had 64 pounds of plastic and waste in its stomach. CNN 2018 April 11

US Food and Drug Administration. The microbead-free waters act: FAQs