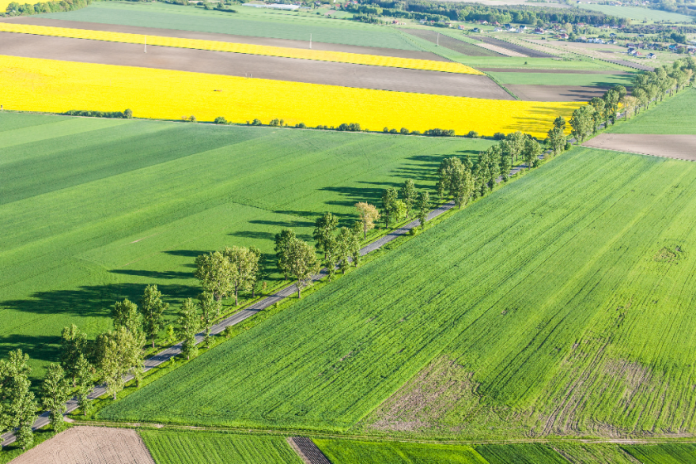 Would you like to see more organic produce on the market, and at more reasonable prices? As interest in organic farming continues to grow in the United States-it rose by $3.7 billion from 2015 to 2016 to an estimated $47 billion industry wide-that would seem to be a valid statement. Yet while these numbers seem to be huge, they represent a mere 1 percent of farmland in the US that is dedicated to growing organic products.

Farmers could use some help bringing those numbers up, which would give us consumers broader, healthier, and more inexpensive produce choices. Currently, growers are stymied by long certification processes and complicated regulations, among other restrictions, that are forcing US food companies to look to overseas suppliers.

Also read about organic farming in a GMO world

A little help from two US law makers, Rep. Ann Kuster (D) from New Hampshire and Bob Casey (D) from Pennsylvania, who have introduced a pair of bills to the US House and Senate, respectively, may provide some much-needed assistance for farmers. The two bills, both of which sport the same name-the Homegrown Organic Act of 2017-are designed to make it easier for current or wannabe organic farmers to get funding, secure farmland, and receive help from the government.

What the Homegrown Organic Act hopes to achieve

Both bills have been designed to modify existing programs for organic farming and make them organic-farmer friendly. One of the programs that will potentially undergo change is the Conservation Stewardship Program (CSP). The CSP, under the US Department of Agriculture, provides free assistance to farmers and ranchers that can help them improve their operations.

Help already extends to organic farmers for activities such as weed control and cover crop scheduling, but it lacks any specific program for farmers who want to switch from conventional to organic farming. The proposed Act will create such a program.

A second program that would benefit from the new Act is the Environmental Quality Initiatives Program (EQIP), which “provides farmers and ranchers with financial cost-share and technical assistance to implement conservation practices on working agricultural land.” Although the current EQIP program provides organic farmers with financial assistance, there is a cap on how much they can get; that is, $20,000 per year or $80,000 over a six-year period. The proposed change would get rid of that cap, which would open up the growth possibilities for organic farmers.

The third plan that could greatly benefit organic farmers is part of the Transition Incentives Program (TIP). Currently, TIP gives retired or retiring farmers and ranchers some extra income if they are willing to sell or rent their land to beginning farmers or anyone who is a member of a socially disadvantaged group (i.e., minority farmers, but this does not include women).

In this case, the proposed change would mean that retiring farmers could qualify for more money if they rented or sold their land to someone who wanted to start organic farming. This could open up much more land to organic farmers.

It will likely be some time before lawmakers take up this proposal. However, that doesn’t mean you can’t voice your opinion and help support organic farmers. Contact your representatives and let them know what you think about H.R. 3637 or S.2215. 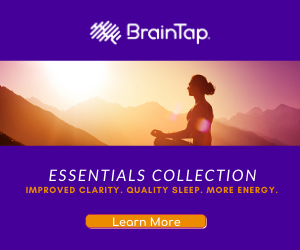 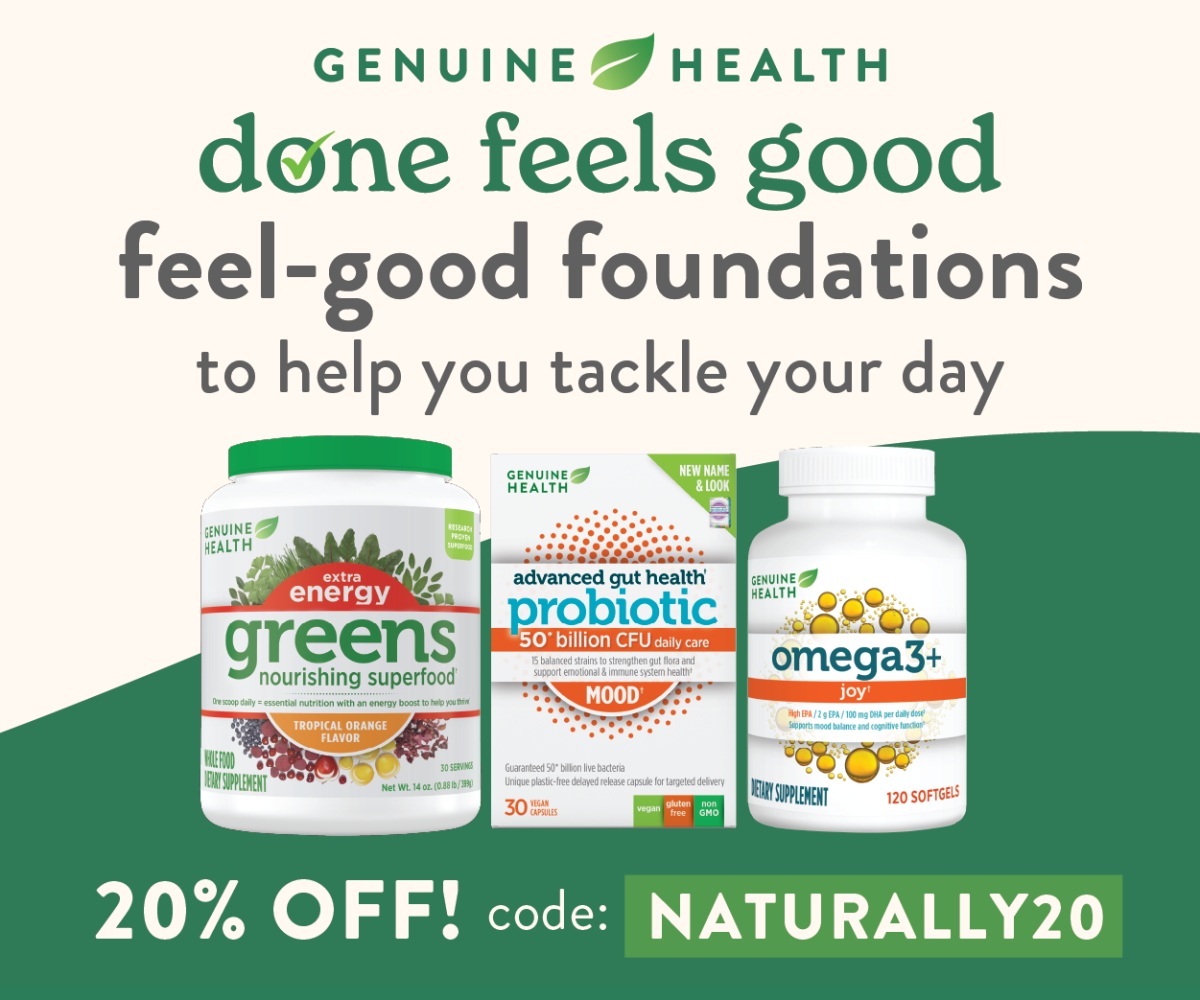