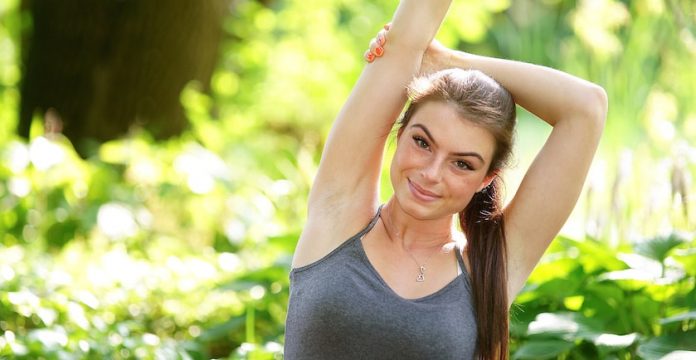 Many people exercise every day to build muscles, build aerobic power, keep their bones strong, improve their breathing, and lose weight. But apart from physical enhancements, there are other complementary benefits too. For the past few years, health and fitness researchers have confirmed that exercise benefits the mental well-being of an individual in a number of ways.

Regardless of the intensity of workout or age of the person, exercise offers some real benefits to the brain. When combined with the physical benefits such as fitness and flexibility, exercise gives you the best of both worlds. If you’ve been postponing your exercise goals for months, here are some inspiring reasons why you should pound the pavement or hit the gym. (Not all of us have the time to drive all the way to the gym, and in that case, setting up your own garage gym would be a good choice.)

1. Reduce stress Having a stressful day at the office? Go for a quick walk, climb stairs for 5-10 minutes, or practice deep breathing to feel better instantly. Stress relief is one of the biggest advantages of exercise. Exercise releases a brain chemical called norepinephrine which is responsible for regulating stress. The more you indulge in physical activity, the better your brain’s response to stress.

2. Boost happy chemicals Sweating it out with a string of weights can be tough, but in the end it’s worth the effort. When you exercise, your body releases endorphins that are associated with euphoria and happiness. In the long term, daily exercise can even offset symptoms of depression and anxiety. You don’t have to be a gym bunny to feel the positive effects. Doing simple exercises like walking, jogging, swimming, and cycling can help release sufficient amounts of endorphins to keep you in a lively mood. Studies have shown that exercise is the best natural equivalent for antidepressant pills.

3. Prevents cognitive decline With age, the brain becomes a bit hazy. Existing brain cells start to shrink faster and the growth of new cells gets slow at the same time. In turn, it causes memory related problems like Alzheimer’s and common forgetfulness. As the health of brain cells deteriorate, the neurons lose their strength to remember and recall and in turn this causes cognitive decline. Exercise boosts the production of chemicals in the brain that protect the neurons by slowing down the aging of tissues. In turn, this slows down degeneration of hippocampus, which is the most important area associated with the cognitive skills of a person. As a result, memory, recal, and thinking ability of people who exercise is better than those who do not.

Read More: You Can Make New Brain Cells and Improve Your Memory

4. Improve self-confidence It’s no secret that exercise helps burn off fat and tones muscles, but it also improves body posture – which tends to make a person look more confident. Exercise helps improve self-esteem and confidence and makes you feel (and look) like a million bucks.

5. Sharpen memory Exercise boosts the brain’s ability to learn new things and memorize them faster. Like mentioned earlier, regular physical activity helps increase the production of cells in the hippocampus which is linked to learning and memory. This method of exercise-based cell growth is healthy for kids as well as adults. Studies have shown that running and cycling are among the best exercises for memory improvement and vocabulary retention.

6. Controls addiction Exercise is like a drug – it’s as addictive as any other substance or habit you’ve developed over time – but it’s a miracle drug that saves you from all types of harmful addictions. During exercise, the brain releases a brain chemical called dopamine which influences the pleasure-reward area of the brain. In fact, our cravings for food, drug, sex, and alcohol are formed as a result of dopamine imbalance. Exercise helps balance dopamine levels in the brain.

Written by Joyce Mason. Joyce is a blogger and she shares, straight-forward insights with readers. Her articles have appeared in several publications and mostly touch upon enhancing happiness and health.

Can You Get an Effective Workout in Just 11 Minutes? We’ll Show You How!

11 Myths About Fitness…and The Truth About Getting into the Best Shape of Your Life!

Finding Solace During Times of Despair

Beneath the Surface: A Closer Look at Depression and Suicide in Teens and Adults 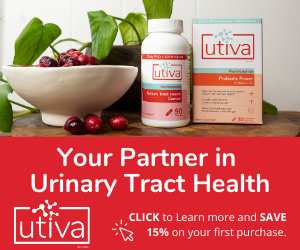 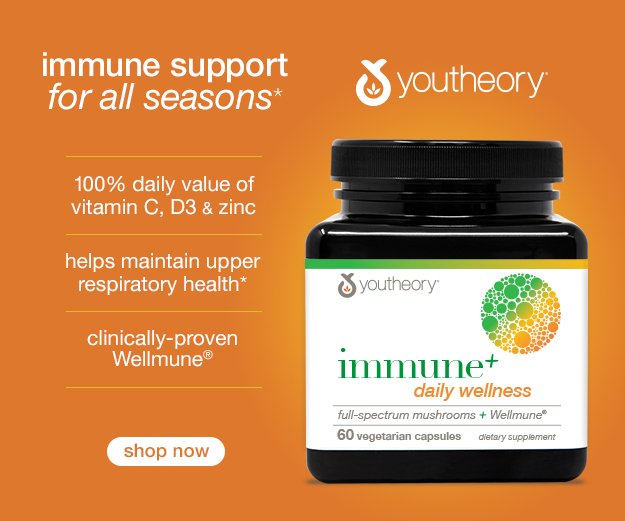