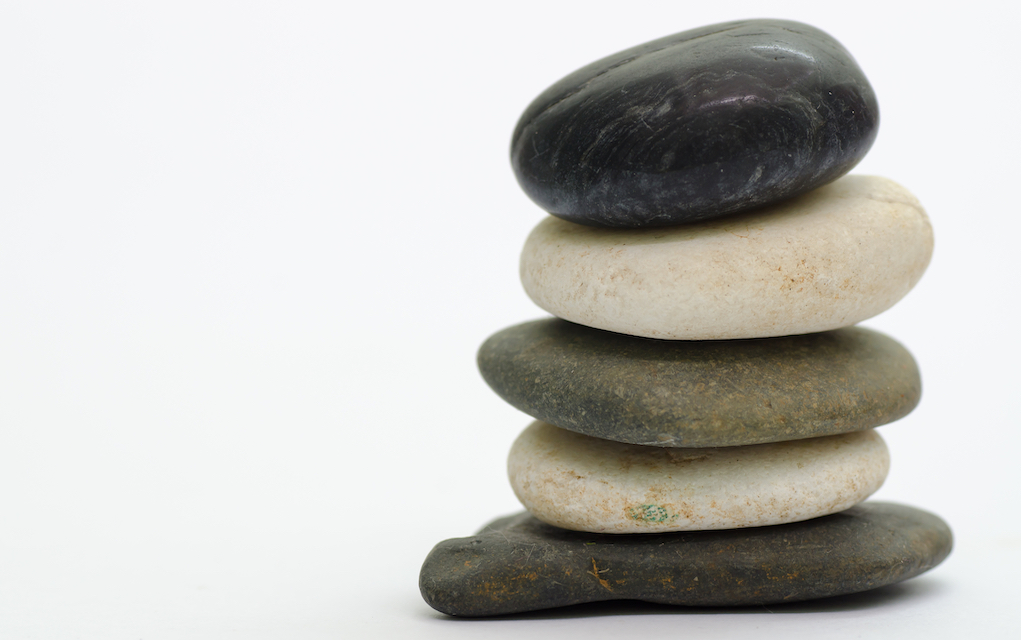 We’ve known about the endocannabinoid system for only a few decades. Researchers discovered the endocannabinoid system around 1990. That’s when a team headed by Lisa Matsuda at the National Institute of Mental Health mapped the DNS sequence associated with a cannabinoid receptor in the brain and cloned it as well. This is pretty amazing when you consider we’ve known about most of the other bodily systems—the cardiovascular system, nervous system, endocrine system, respiratory system, etc—for at least a century. In fact, in the case of the nervous system, it’s been millennia (the third century BC).

Both humans and animals have endocannabinoids. Endocannabinoids are chemical compounds that trigger the same receptors as THC (delta-9-tetrahydrocannabinol), which is the psychoactive ingredient in marijuana (Cannabis sativa). Studies show that endocannabinoids in animals and humans have a significant role in mood, drug addiction, metabolism, energy balance, inflammation, pain, mood, appetite, sleep, and memory.

The endocannabinoid system is critical for human health. This system plays a crucial role in regulating both emotional/mental and physical status and activities. Basically, it is responsible for maintaining homeostasis—it helps the entire body stay in balance and all of the body’s cells to operate at their best. Every system in the body needs to stay in balance for the body to function properly. That’s a tall order.

The endocannabinoid system is composed of three components. They include:

There are two main cannabinoid receptors. Although CB1 and CB2 are not the only two cannabinoid receptors that exist, they are the first ones experts discovered and have studied most extensively. The CB1s appear to be the most prevalent receptors in the brain and are the ones that interact with THC, which has a psychoactive impact. CB2s are most commonly found outside of the brain and spinal cord (the nervous system) in the immune system.

Read about cannabinoids: the miracle compounds behind cannabis

Clinical endocannabinoid system deficiency could explain some diseases. Some experts believe a condition called clinical endocannabinoid deficiency (CECD) could be the underlying cause of certain painful conditions such as fibromyalgia, irritable bowel syndrome, and migraine, among others, that can be relieved by the use of cannabis. Several investigations into this connection have been performed, and the findings have been positive.

For example, in a literature review published in 2008, the authors reported that “Cannabinoids have…demonstrated the ability to block spinal, peripheral and gastrointestinal mechanisms that promote pain in a headache, fibromyalgia, IBS [irritable bowel syndrome] and related disorders.” The fact that these and related conditions have demonstrated common patterns suggests “an underlying clinical endocannabinoid deficiency that may be suitably treated with cannabinoid medicines.”

We can't wait for more discoveries about the endocannabinoid system as time goes on.

[Editor's Note: Hemp-derived CBD supplements are becoming more readily available, some people need solutions that are completely THC free. This is where botanically based supplements like those from our sponsor, Emerald Health Bioceuticals, are a wonderful alternative.]

Jikomes N. What is the endocannabinoid system and what is its role? Leafly 2016 Dec 12

Moore M. How the endocannabinoid system was discovered. Labroots 2018 Apr 5

Can’t Use CBD Oil? There Are Other Effective Alternatives

CBD Oil and Omega-3 Fatty Acids: How They Work Together

Read This Before You Buy CBD Oil