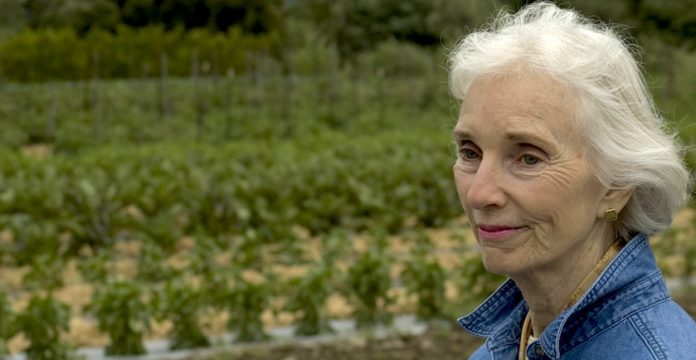 Growing evidence suggests that beneficial bacteria, also known as probiotics, could play a role in reversing Alzheimer's disease. This approach is supported by experts' increasing understanding of the human microbiome (the combined microorganisms residing on the surface and internally, including the gastrointestinal tract), the fact that gastrointestinal health has been linked to brain health, and the idea that if we tackle the many factors that contribute to Alzheimer's disease as a group instead of one at a time, we potentially have a chance to reverse early progression of the disease.

One of the growing number of researchers who embraces these notions and who has specifically studied the latter is Dr. Dale Bredesen, director of the Mary S. Easton Center for Alzheimer's Disease Research at UCLA. He conducted a small (10 patient) novel therapeutic program that resulted in improvement in cognitive decline in nine of the participants. (The tenth patient had advanced Alzheimer's when entering the program.) At the most recent follow-up done at two and one-half years, improvement was marked and sustained.

Bredesen's program is comprehensive, drug-free, and addresses stress management, optimization of sleep, fasting, nutritional and herbal supplementation, a low glycemic/inflammatory/grain diet, regular exercise, hormone balancing, and use of probiotics and prebiotics. According to Bredesen, his results "suggest that, at least early in the course, cognitive decline may be driven in large part by metabolic processes."

Read about 5 healthy benefits of probiotics

Probiotics and the microbiota are a key part of those processes. Given that there are an estimated 100 trillion bacteria and up to 1,000 different bacterial species living in the human GI tract, it's easy to understand why deciphering the connection may prove to be a challenge.

Thus far, research delving into the relationship between probiotics, cognitive decline, and Alzheimer's disease has been limited but the findings are revealing. For example, the GI tract is home to an abundant number of Lactobacillus and various Bifidobacterium species (common probiotics), which breakdown glutamate to produce GABA (gamma-amino butyric acid), a critical neurotransmitter in the central nervous system (brain and spinal cord).

A short supply of GABA or its dysfunction is associated with cognitive impairment, depression, and anxiety. Therefore, it's reasonable to assume that an imbalance of good vs bad bacteria in the gut (i.e., not enough probiotics) could contribute to an insufficient amount of GABA and thus cognitive decline.

Another example of a relationship between beneficial bacteria, the microbiome, and cognitive decline concerns something called brain-derived neurotrophic factor (BDNF). Experts have noted that levels of BDNF are decreased in the brain of individuals who have Alzheimer's disease. In experimental infection models that result in changes to the microbiota, expression of BDNF was reduced in the hippocampus (area of the brain involved with memory) of the test mice, and this reduction of BDNF is associated with progressive cognitive dysfunction.

In an animal study, a team of Iranian researchers gave probiotics to diabetic rats and then tested them with tasks involving memory and learning. From their observations they concluded that "probiotics efficiently reverse deteriorated brain functions in the levels of cognitive performances."

Researchers are still connecting the dots between probiotics and Alzheimer's disease, so you won't hear a lot of physicians recommending you include them as part of your dementia-prevention plan. However, given what we know thus far about their relationship and the fact that probiotics are also helpful for boosting the immune system, aiding digestive health, helping with urinary tract infections and women's vaginal health, and fighting allergies, among other benefits, including probiotics in your daily lifestyle seems like a wise choice.

Read about how to maximize the benefits of probiotics

On that note, according to neurologist David Perlmutter, MD, author of Grain Brain