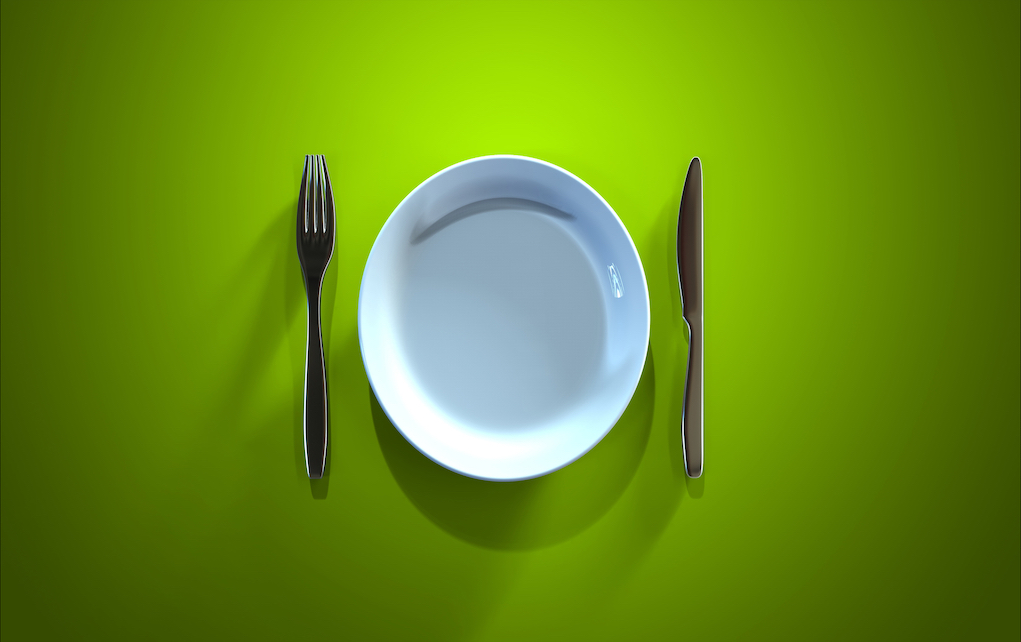 Various types of fasting plans, including intermittent fasting, have been in the news recently, and advocates like to talk about the many probable health benefits. Among those benefits is the anti-aging angle, which was recently supported by a report in Molecular Cell.

More specifically, the authors of the study found that a molecule produced during fasting can slow the aging of the vascular system, which is closely associated with the aging of the entire human body. Here's how it seems to work:

Previous research has shown us that fasting can change the activity of the organelles in the cells called mitochondria, which are intimately involved in energy production. The change in mitochondrial activity results in slower aging, improved health, and a longer lifespan.

Now the authors of a new study have looked at fasting in another way. When you fast for at least a few days, your body enters a state called ketosis and makes ketones, which are produced when the body burns fat rather than sugar (glucose; i.e., carbs) for energy. One of the ketones produced during fasting is called beta-hydroxybutyrate.

Beta-hydroxybutyrate caught the attention of senior author Dr. Ming-Hui Zou and his team at Georgia State University, where they found that elevated levels of this molecule may decrease the progression of aging by interfering with senescent cells. These cells are unable to divide and multiple.

According to Zou, experts are trying to find a new chemical that can imitate the effect of beta-hydroxybutyrate on the body and the aging process. He pointed out that it's challenging to convince people to fast as a way to boost the concentration of the molecule. However, "if we can find something that can mimic this effect and people can still eat, it would make life more enjoyable and help fight disease."

We are looking forward to seeing what Dr. Zhou and his team will come up with in the very near future. If you want to stay updated on the latest information about beta-hydroxybutyrate, be sure to sign up to receive our newsletter.